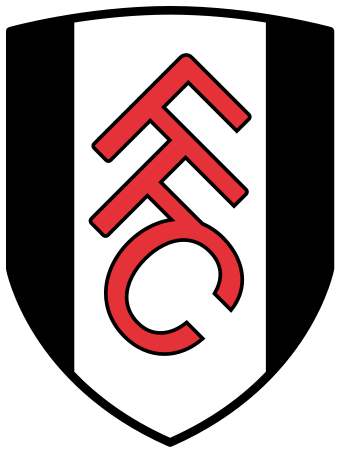 Lack of finances usually dictates Fulham’s transfer policy. Over the years, managers at Craven Cottage have had to bring in players at the lowest cost possible.

In January, Martin Jol acquired the services of Pavel Pogrebnyak from Stuttgart on loan. He has proved to be a very worthy signing.

Once again Fulham’s lack of money will influence their transfer activity this summer. However, recent speculation linking Clint Dempsey with a move away from the London club could provide money to be re-invested in the squad.

Naturally, Jol will hope to keep the American midfielder at Craven Cottage, after an outstanding season. But if he were to move on, the transfer revenue could prove to be very useful.

Pavel Pogrebnyak says he wants to make his loan move to Fulham a permanent one.

The Russia international, on loan from Stuttgart, has scored 6 goals in 11 Premier League appearances since his Craven Cottage arrival on January deadline day.

Pogrebnyak will be a free agent at the end of the season when his contract with Stuttgart expires, and the 28-year-old is hopeful of extending his stay with the west London club. Liverpool will step up their efforts to persuade Fulham to sell Clint Dempsey by offering Dutch international Dirk Kuyt in part exchange for the American international. The experienced attacker has become something of a bit part player at Anfield this term but could still be a player that would interest Craven Cottage boss Martin Jol.

A move to London may tempt Kuyt and if Jol feels he is powerless to keep Dempsey from pushing for a move away from Fulham then perhaps the addition of the proven Premier League talent could appeal to the Dutch boss. Martin Jol has emerged as the lead contender to capture the signature of Nottingham Forest full-back Chris Gunter.

The Fulham boss is looking to add strength in defence in the coming transfer window and will target the former Tottenham and Cardiff defender.

The 22-year-old Wales international – who can play in either full-back position – is also being chased by Blackburn and Norwich.

Former Real Madrid striker Raul is being chased by Newcastle United and Fulham FC. The 34 year old played his last home game for Schalke having spent 2 seasons there with an impressive scoring record. The former Spanish international has scored 40 goals in 98 games  but has decided his time is up and he wants to seek a new challenge.

Newcastle and Fulham have a fight on their hands as Raul has said he does not want to move to a major European league which suggest the riches of Qatar are on offer.

Sources say that both English clubs have approached Raul’s representatives and are trying to strike a deal. Raul has one more game at Schalke and a decision on his future will be made sooner rather than later.