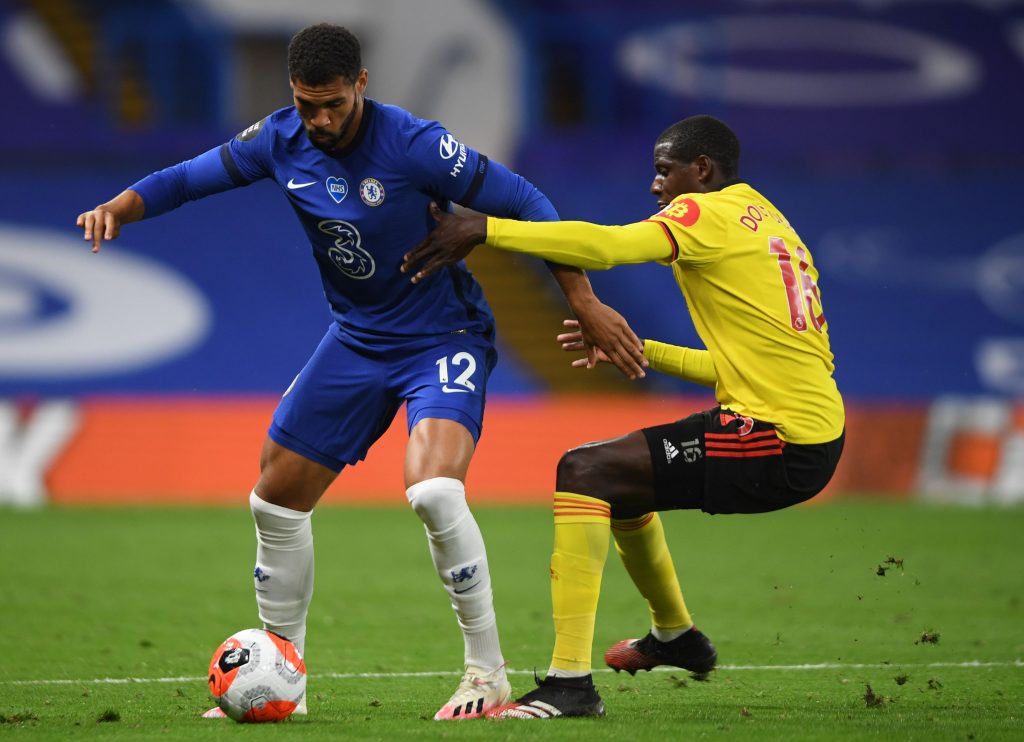 Fulham are pushing to land the signature of Ruben Loftus-Cheek on loan from Chelsea before tonight’s Premier League transfer deadline, The Mail reports.

The Cottagers have experienced a tough beginning on their top-flight return and they are presently rooted to the bottom of the standings after four games with zero points.

Steve Parker has openly stated that the west London outfit are in need of more reinforcements and it is reported that they are eyeing multiple signings on deadline day.

The club are hoping to land two central defenders and a midfielder and it is revealed that Loftus-Cheek is one of their main targets to bolster their options in the centre of the park.

Loftus-Cheek has struggled to cement a regular role with the Blues since recovering from a serious Achilles injury last year and he is reportedly available on loan.

The England international started the Blues’ season opener at Brighton & Hove Albion, but he has failed to make the matchday squad for the next five games across all competitions.

This has given a clear indication that he is not in the plans of Frank Lampard this term and a short-term move across London to Craven Cottage could a realistic option.

Loftus-Cheek needs regular playing time in order to recapture the form which made him a regular for club and country a couple of years ago.

The 24-year-old transformed his career during a loan spell with Crystal Palace in the 2017/18 season which earned him a World Cup berth.

He went on to contribute 10 goals in 40 outings for the Blues during the 2018/19 season before an Achilles injury hampered his progress.

Loftus-Cheek would definitely benefit from a regular run of matches and it will be interesting to see whether Fulham can beat West Ham United in the race for his services.