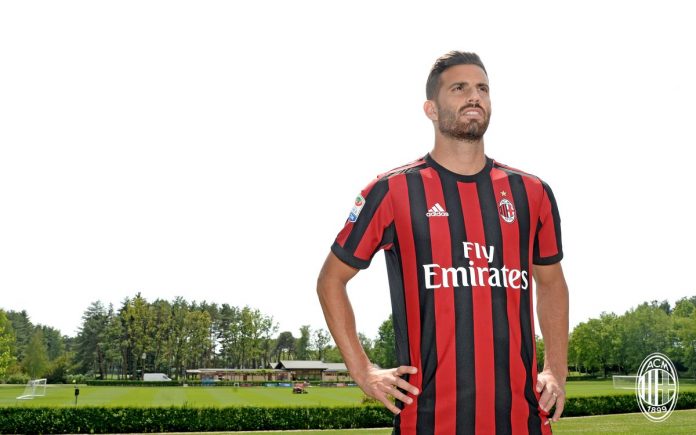 Fulham are hoping to sign the Argentine defender Mateo Musacchio this summer.

According to the Italian journalist Gianluca Di Marzio, the London club have already submitted an offer to sign the AC Milan player.

The Italian outfit are looking to sell some of their players this summer and Musacchio could be on his way out. The 27-year-old failed to make an impression last season because of his injury problems.

Musacchio joined AC Milan from Villarreal 12 months ago. Lack of fitness and game time cost him his place in Argentina’s World Cup squad as well.

If he can regain his form and confidence, he could prove to be a very good signing for Fulham. In terms of ability, the Argentine is a very good ball playing defender who would suit Jokanovic’s style of football.

The 27-year-old could totally transform Fulham’s defence next season.

It will be interesting to see whether Fulham can agree on a deal with Milan now. The Italian club are under financial pressure right now and that could be a major advantage for the English club.