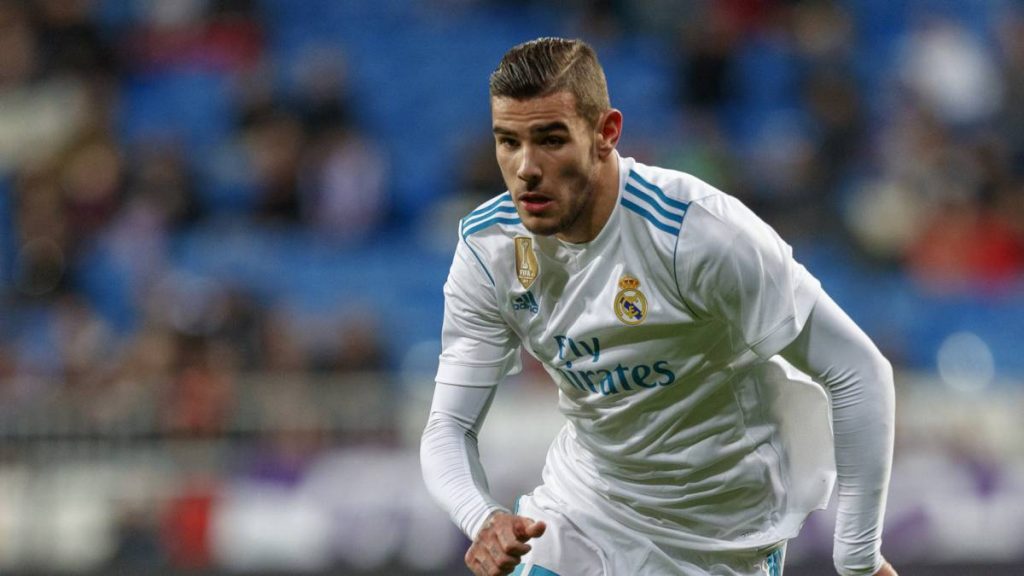 Fulham are interested in signing the Real Madrid defender Theo Hernandez this summer.

According to Marca, the player is open to a move away from Santiago Bernabeu and Real Sociedad are interested in him as well.

Hernandez is not a key part of Lopetegui’s first team plans and he will need to move if he wants to play regularly. A move to England could be ideal for him at this stage of his career.

The report adds that Fulham are willing to pay a loan fee of 2 million Euros for the left back and they will pay the player’s wages in full as well.

Real Sociedad are looking to pay a portion of Hernandez’s wages and therefore Fulham’s offer is much more appealing to Real Madrid financially.

Apparently, the player prefers a move to Anoeta but the deal is far from complete.

It will be interesting to see whether the Londoners can convince him to snub Sociedad and move to the Premier League this summer.