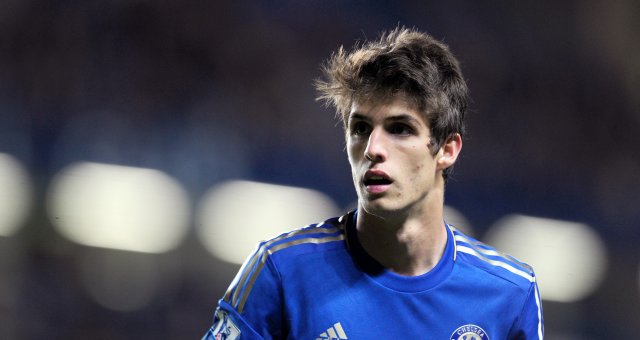 The Cottagers have secured promotion to the Premier League via play-offs and they are now looking to complete the double deal.

Piazon and Kalas were on loan at Fulham last season and clearly, they have managed to impress Slavisa Jokanovic during their time at the club.

As per the reports, Fulham will pay a combined fee of around £8m for both players.

In this market, that could prove to be a massive bargain for the Fulham. Even if Kalas and Piazon fail to fulfil their potential, they will be useful squad players for the Londoners.

The Chelsea duo are unlikely to get a chance at Stamford Bridge in the near future and therefore a move to Fulham makes a lot of sense.

They need to play regularly at this stage of their career and Fulham will be able to provide them with that platform.

Jokanovic will want his side to impress in the Premier League next season and Fulham will need to add some depth to their side in order to compete at the top level. Signings like these will certainly help them fight for a respectable finish next season.