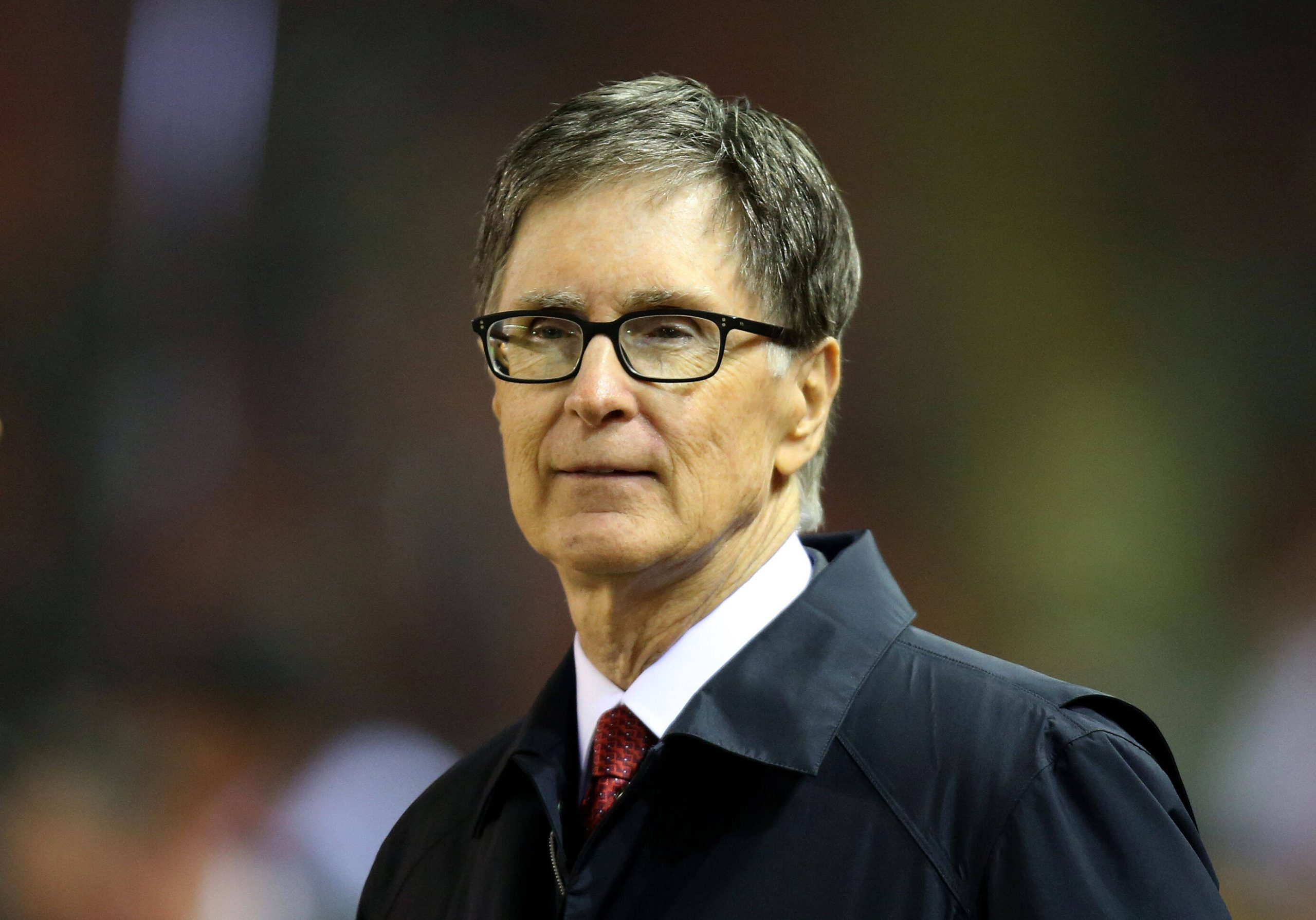 A Middle East consortium have offered to buy Liverpool, but owners Fenway Sports Group have rejected their £3 billion bid, according to The Mirror.

The offer came in before the Anfield giants announced that they were joining the European Super League (ESL).

Liverpool principal owner John W Henry has since apologised after fans turned against him as plans for the breakaway league collapsed.

The Premier League giants have lost around £120 million in revenue due to the coronavirus pandemic, but FSG are not keen to cash in on the club.

Nevertheless, potential bidders from the Middle East as reportedly keeping an eye on the situation should Liverpool owners change their mind after coming under fire from fans in recent days.

Reds boss Jurgen Klopp and his players were against the idea of joining the ESL from the word go, and they will be relieved that it eventually fell through.

Liverpool fans want FSG out and have demanded that the club be sold after the owners’ involvement in the proposed breakaway league.

FSG parted with £300m for the Merseyside outfit in 2010, and the club have won their first Premier League title and a Champions League since they took over.

They approved a £540m private investment that made RedBird Capital Partners their third-largest partner a couple of weeks ago and made basketball superstar LeBron James one of their partners.

The Liverpool owners have failed to adequately invest in the team, frustrating Klopp as a result, and their ESL involvement would not have helped mend their relationship with him.

In other news, Liverpool are reportedly closing in on Bundesliga star.