Fraser Forster has a right to be rather miffed 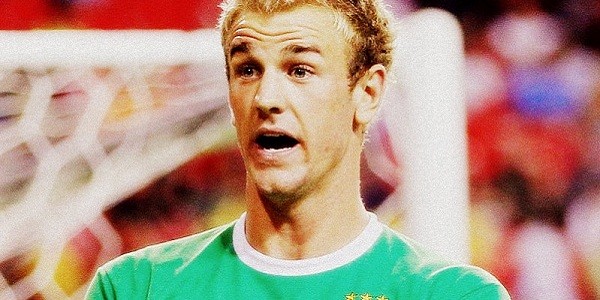 I’m sure many of you would agree that international friendlies are a bit of a distraction. A minor annoyance to clog up the club fixtures calendar, during which you cross your fingers and pray to God that the key men at your club don’t pick up an injury. So what exactly are they for? 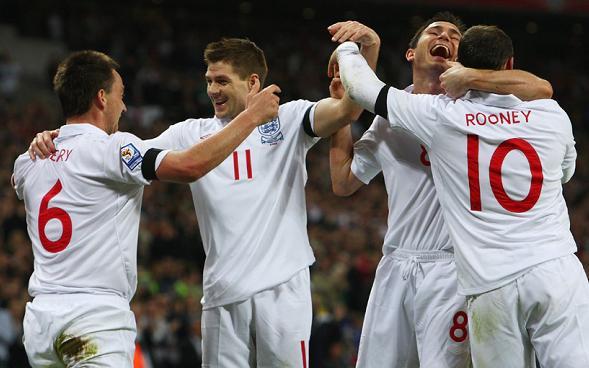 Well in Stockholm this Wednesday, Sweden and England proved well and truly that friendlies can be more than just a passing non-event. When Zlatan Ibrahimovic prodded past Joe Hart for his first, I thought nothing of it; some miscommunication between Steven Caulker and Gary Cahill perhaps, but that was to be expected.

For his second, all eyes were on Ryan Shawcross for losing his man, providing Roy Hodgson with a pretty poor first impression. For the third, however, Joe Hart proved once again that, despite being a very good keeper, he is not yet worthy of the ‘world class’ tag. 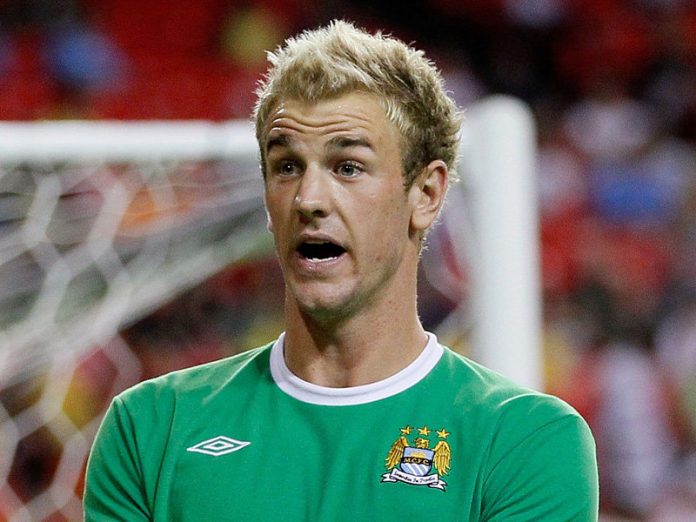 Now we all saw the fourth, which words simply cannot do justice by. What I want to know, is why poor old Fraser Forster didn’t get at least a 30 minute run out? After putting in the performance of his life against Barcelona in the Champions League just a week prior, what was the point in calling up the man mountain just to leave him on the bench?

I focus particularly on the goalkeeping substitutions because of the form Joe Hart has been in recently. He hasn’t been brilliant. Even if Fraser Forster isn’t the future of England either as first choice or backup, what’s the harm in giving Hart a bit of competition and a boot up the backside? 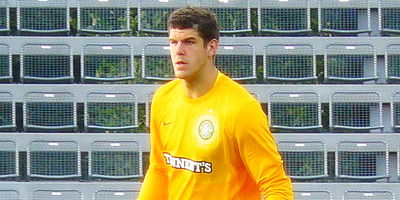 Joe Hart is not far from the world class bracket. He is certainly once of the best keepers around, and we in England are lucky to have him. Unfortunately, his success at such a relatively young age for a goalkeeper may just be hindering him in the long term.