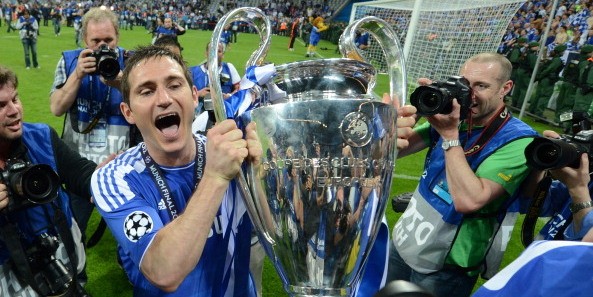 Frank Lampard has revealed that he is to leave Chelsea in the summer, with the England midfielder bringing to an end 13 glorious years at Stamford Bridge, and leaving as not only the club’s all-time time top scorer, but as one of the greatest ever players to have played for the club. 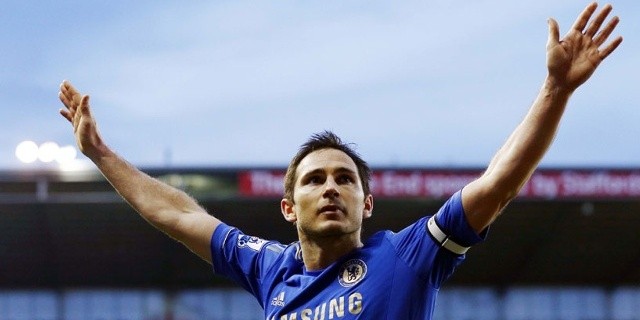 Lampard’s abrupt exit will be a real shock for the Chelsea fans who, despite seeing the legend officially on the club’s released list, fully expected the 35-year-old to sign a new one-year contract this summer, much like he did at the start of last season.

But Lampard, who scored a club high 211 goals in all competitions during his 13 years at in West London, announced today that he is to leave, thanking everyone connected with he club, and wishing Chelsea all the best in what will surely be a bright future.

“When I arrived at this fantastic club 13 years ago I would never have believed that I would be fortunate enough to play so many games and enjoy sharing in so much success,” Lampard said in a statement,

“This club has become part of my life and I have so many people to thank for the opportunity. Firstly, Ken Bates, who put his neck on the line to sign me as a young player and without him I would not have even begun this experience.

“Roman Abramovich, the man who saved our club and took us all to new levels. His desire to push the club to the top of the football world has rubbed off on everyone.

“All the managers and coaches who have helped me develop my game during the time I have been here. I have learnt from every one of them.

“All the brilliant team-mates who I have been lucky enough to train and play alongside for so long. Not just their football qualities but also the friendships I have gained along the way.

“I’d also like to give a special mention to all the staff and people behind the scenes at the club who do not receive the glory but without them the club would simply not function.

“The club will move forward, and as a Chelsea man I have no doubt that with the quality of the players that are there, they will continue with the success that we have all enjoyed over the past seasons.” 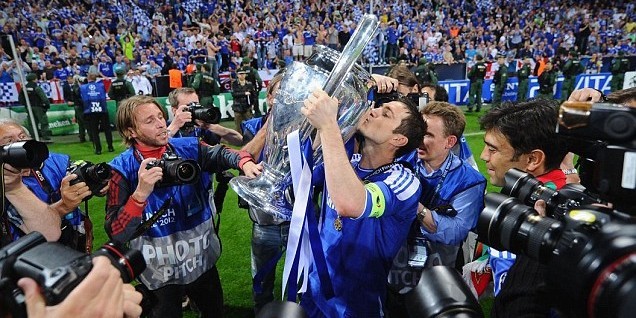