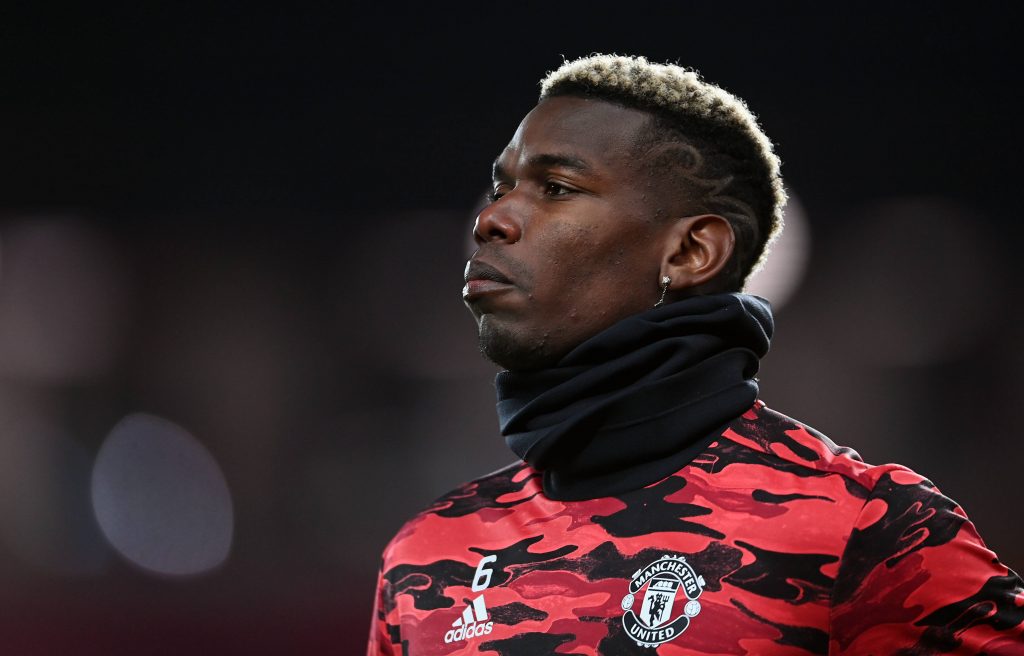 Manchester United are in the market for a midfielder this summer.

As we reported earlier, Paul Pogba has reportedly rejected a new £350,000-a-week contract amid interest from Paris Saint-Germain.

With a year left on his existing contract, Pogba has the option to leave for free next season.

United must now start looking at possible replacements for the 28-year-old.

Here are a few midfielders the Red Devils could target this window.

According to Samuel Luckhurst from the Manchester Evening News, United have held initial talks with his agents, but Camavinga prefers a move to Spain.

With a year left on his contract, the club would be open to selling at a reasonable price.

Camavinga is one of the finest young midfielders in Europe. 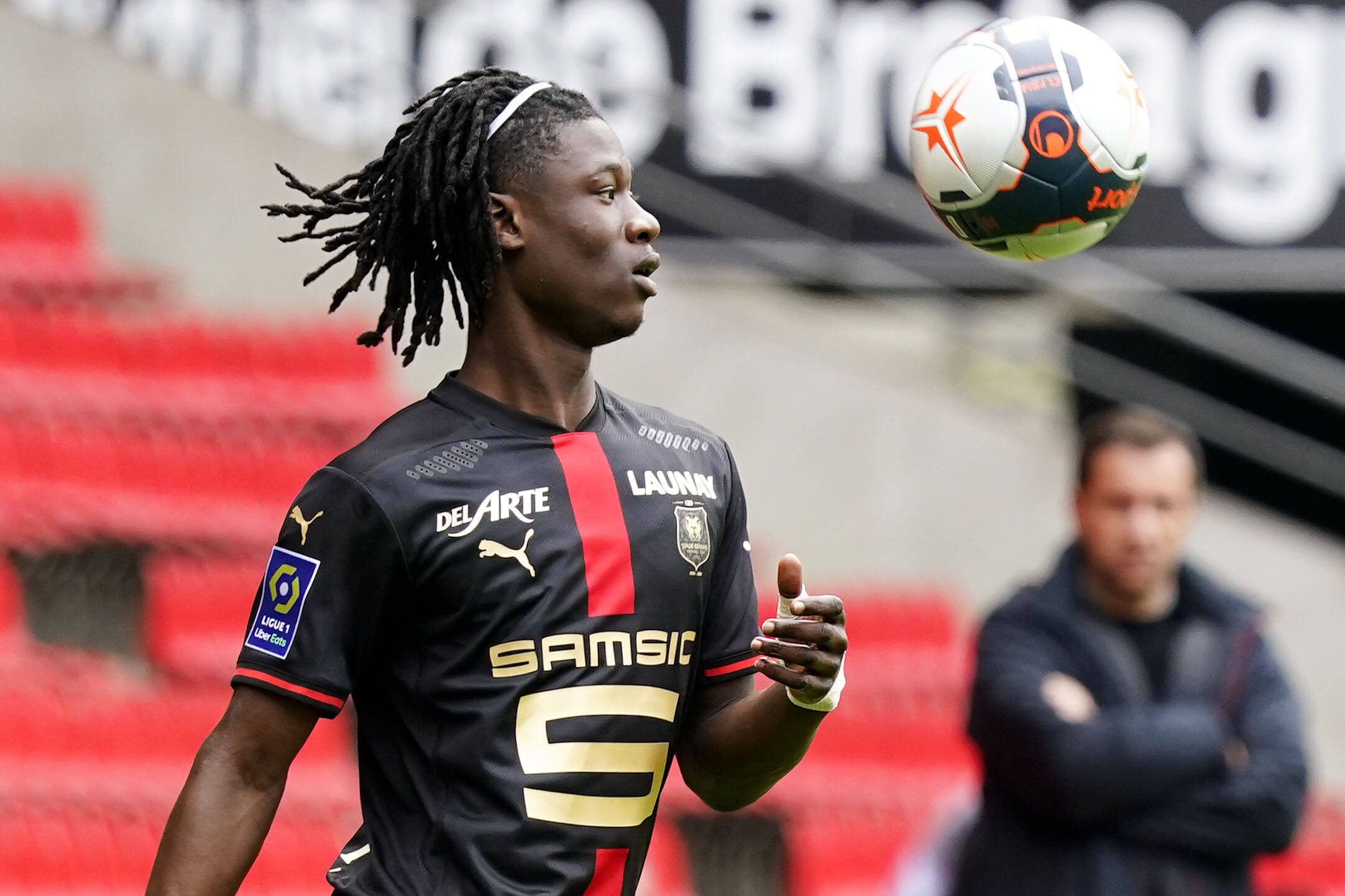 Although he is lankily built, the six-foot midfielder is more than able to hold his own in the air.

He is also intelligent in how he utilises his body with clever positioning, whether to draw fouls in tight situations or when dispossessing opponents.

His magnetism for the ball is immense for a player of his age, even if his passing is not quite as penetrative as it could be.

He has the potential to be one of the best players in his position and can be a mainstay in United’s midfield.

The Bayern Munich man has reportedly reached an impasse in contract negotiations with the club.

Man United are said to have offered him better terms and eye a possible free transfer in 2022, claims Christian Falk.

The 26-year-old’s positioning during the build-up and attacking phase of the game has undergone significant improvement.

When the team moves the ball into the final third, Goretzka positions himself at the edge of the box.

He is tasked with winning second balls, making late runs into the box as an extra attacker or simply redistributing the ball. 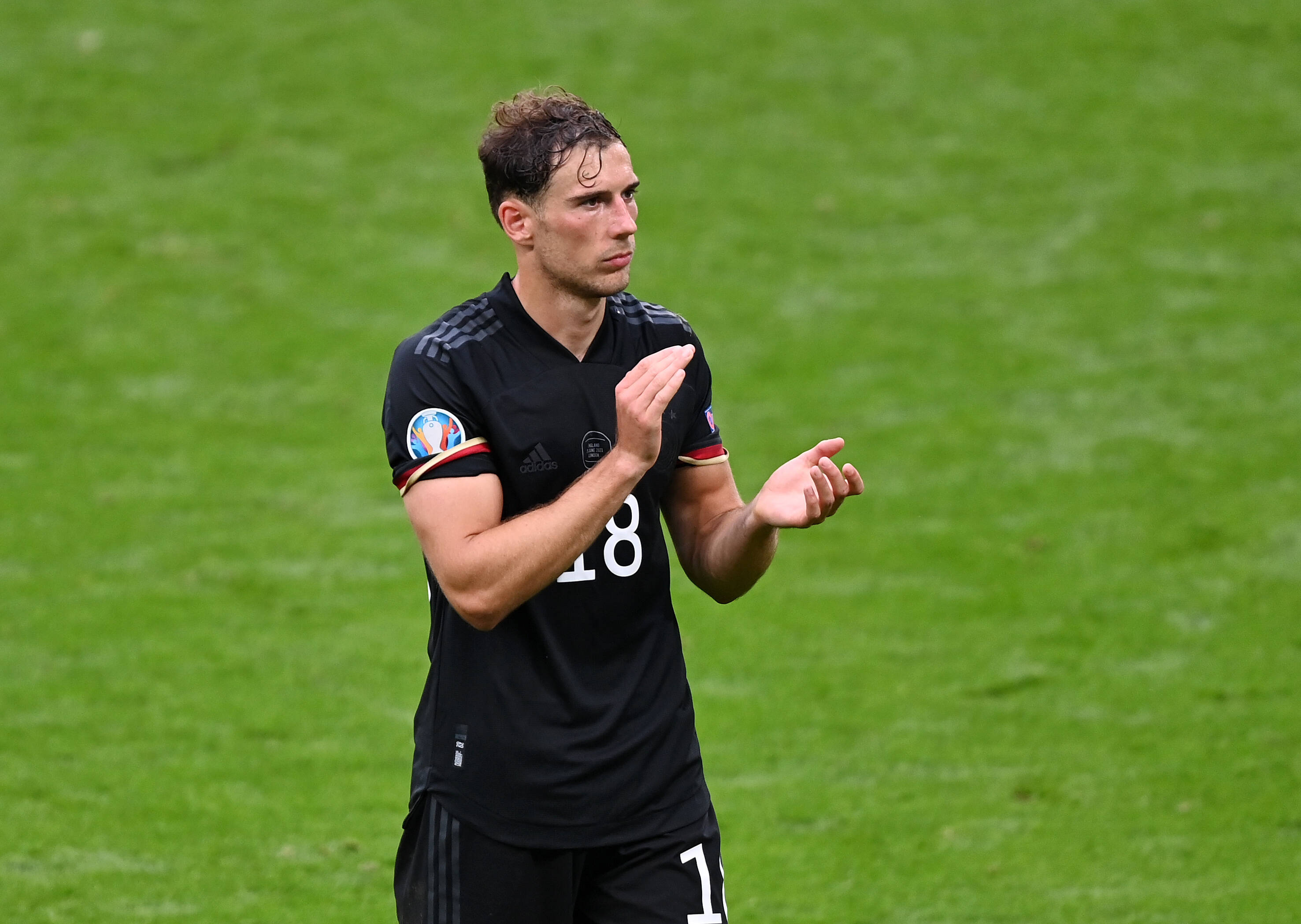 There aren’t many midfielders who possess Goretzka’s blend of defensive skills.

He possesses strength, pace, aggression, intelligence and overall ability to win the ball.

He would fit perfectly alongside Bruno Fernandes with a competent number 6 behind him.

It remains to be seen whether Bayern will allow one of their star players to leave for free.

The Spaniard has been one of the names mentioned in recent weeks as a possible midfield target for United.

The 26-year-old is reportedly involved in a potential swap deal with Antoine Griezmann from Barcelona.

However, there is interest from United and Liverpool, according to Mundo Deportivo.

Saul is one of the most consistent performers in Diego Simeone’s Athletico Madrid team. 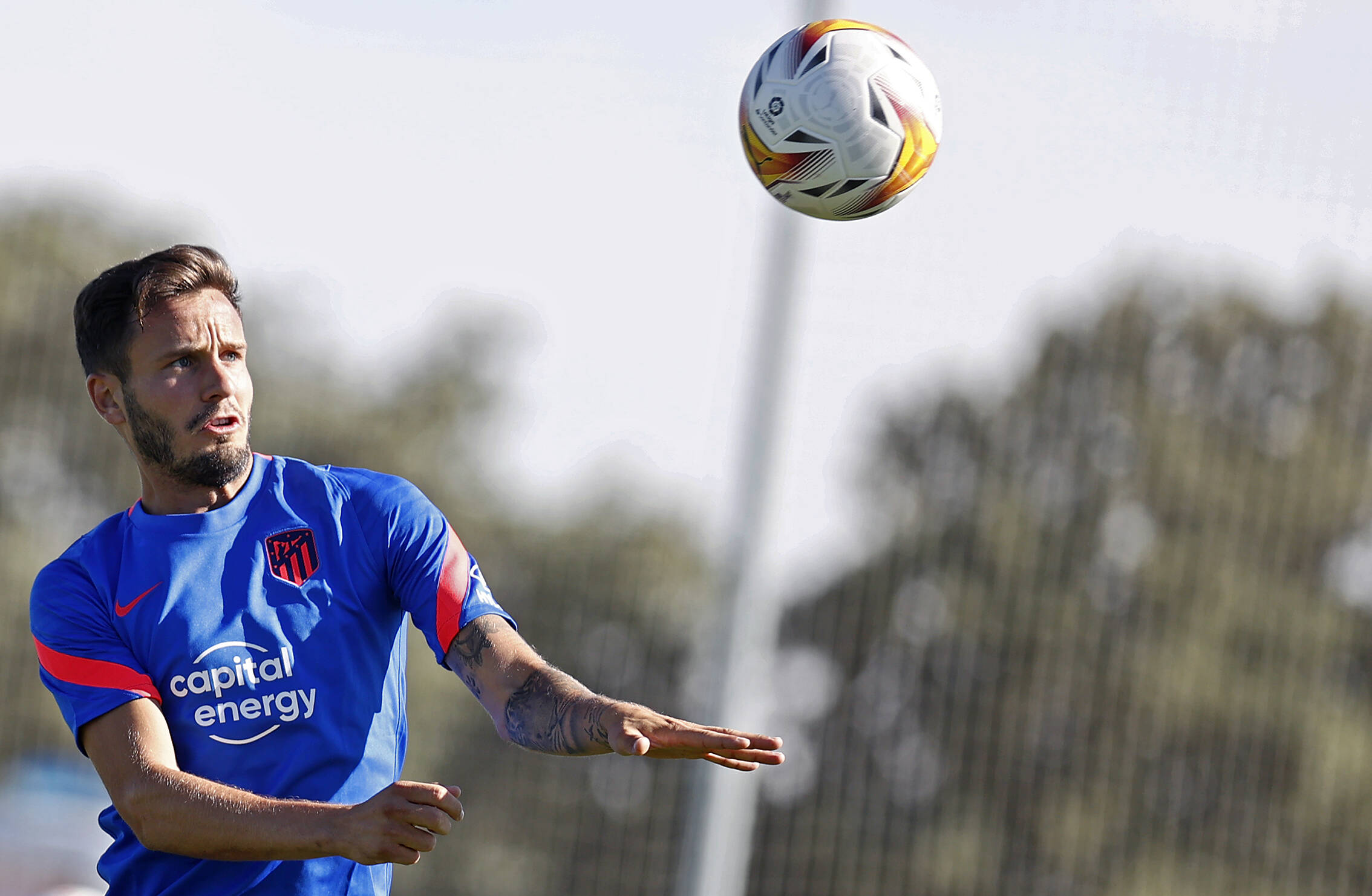 The midfielder is excellent at recycling possession and dictating tempo. This is one of the critical areas Man United falter in.

Scott McTominay and Fred are not the best in terms of keeping hold of the ball. United would greatly benefit from a player like Saul in their midfield.

An outside shout would be RB Leipzig’s Marcel Sabitzer.

The Austrian has been churning out impressive performances in the Bundesliga and Europe for several seasons.

Sabitzer brings energy and dynamism to the midfield. In Julien Nagelsmann’s 4-2-2-2 formation, the 27-year-old was key to initiating press from midfield. 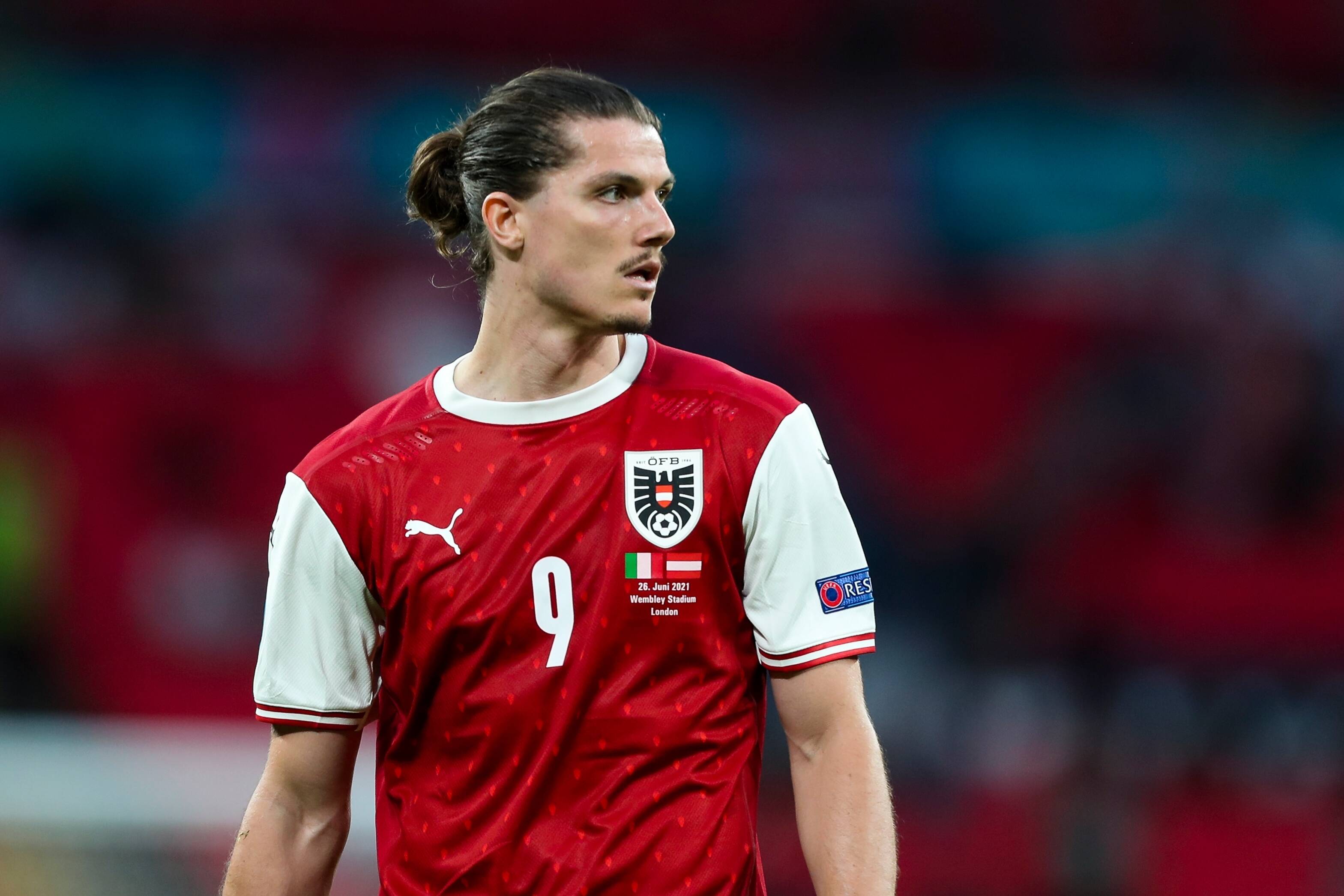 He can close down spaces far more effectively higher up the pitch after winning the ball back.

Moreover, his supreme ball-carrying abilities carve out goal-scoring opportunities for his teammates. Sabitzer is a threat at set-pieces with wonderful ball delivery.

He is the definition of an all-round midfielder and, with a year left on his contract, United could get him at a bargain price.