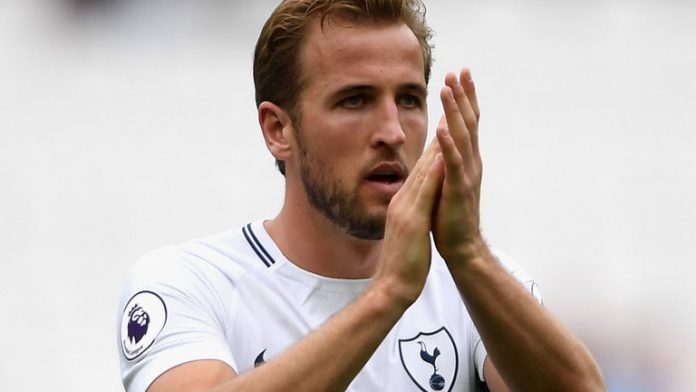 Former Southampton star Matt Le Tissier has dismissed the idea that Tottenham rely too much on Harry Kane.

Manchester City boss Pep Guardiola’s description of Spurs as the ‘Harry Kane team’ during October sparked a big debate about his influence on Mauricio Pochettino’s side.

His absence from last week’s defeat at Manchester United added fuel to the fire, but Le Tissier believes Mauricio Pochettino’s side aren’t a one-man team.

“I think they’ve got enough quality to say they aren’t reliant on one player,” he told Sky Sports.

“The two defeats they’ve had have been to Chelsea and Manchester United, so only the draws with Swansea and Burnley are what would be concerning.

“Pochettino’s reputation continues to grow with their European performances, where they’ve made huge progress from last season.

“I think the results against Liverpool and Dortmund have put to bed the Wembley hoodoo, but I would say they are in contention for second place rather than the title, given Manchester City’s start.”

Kane has scored 13 goals in 14 appearances in all competitions this term to help Spurs into third place in the Premier League and through to the knockout stages of the Champions League.

Dele Alli has grabbed seven goals from his advanced midfield role, but the worry remains that Spurs wouldn’t be able to cope if Kane was ruled out for a significant amount of time.

Neither Fernando Llorente or Heung-Min Son have looked capable of stepping up to the plate when they’ve had opportunities and Spurs’ squad certainly looks short of one more high-class striker.