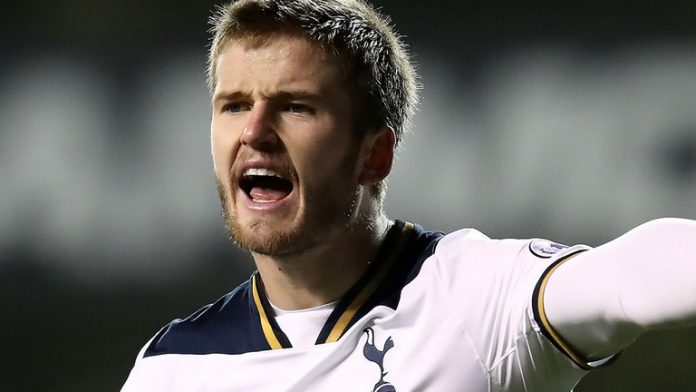 The midfielder’s failure to react quickly enough allowed Anthony Martial the chance to fire the only goal of the game past Spurs’ goalkeeper Hugo Lloris.

The former Newcastle United star was hugely critical of Dier after the game.

“Spurs were all over the place – all out of position,” he told the BBC.

“They needed to be five yards inside to mark their men.

“They didn’t smell the danger. Eric Dier has got to cover. He has got to expect the danger. He’s too weak (during the move). He’s cost them the game.

“I thought they missed a trick in the week (resting players in their 3-2 defeat to West Ham) as the League Cup was their best chance of a trophy.”

Spurs created more chances than United during the game, but Harry Kane’s absence through injury was a major factor in their defeat.

Jose Mourinho played the perfect tactical game, stifling the opposition before unleashing Martial late on to seal a deserved victory.

At full strength Spurs are capable of beating anyone in the Premier League, but Saturday’s performance demonstrated that they lack the ability to grind out results without Kane.