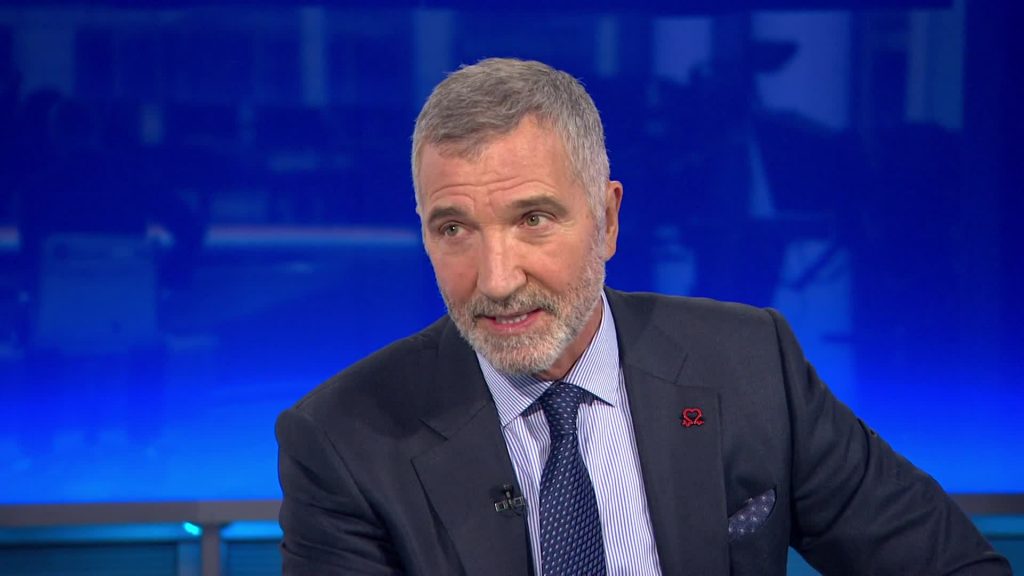 Graeme Souness described Newcastle’s defending for Huddersfield’s winner on Sunday as a “joke”.

The former Newcastle, Liverpool and Blackburn boss didn’t hold back on Sky Sports as the Magpies slipped to their second Premier League defeat of the season.

Aaron Mooy’s second-half strike gave Huddersfield all three points at the John Smith’s Stadium, guiding the ball home after a fine one-two on the edge of the box.

Souness praised Mooy’s effort, but hit out at Newcastle midfielder Mikel Merino who failed to close down the Australian when played the initial one-two.

“How do you stop a goal like that?” he said.

“Quite easily! Mikel Merino, when he comes out to confront Mooy, his sole intention is to not receive any physical contact from Mooy, or indeed not to get hit with the ball.

“It’s a joke! You’re defending 20 yards from your goal, take a blow for the cause.

“You can’t win games of football when you’ve got people making those decisions so close to your goal.

“It’s weak, it’s like something you’d see in kids’ football. You’ve got to stand back and admire the goal, but from the other side of the coin, you’ve got to speak to him. Take a blow for the cause!”

The result leaves Newcastle without a point this season, alongside AFC Bournemouth, Brighton & Hove Albion, Crystal Palace and West Ham United at the foot of the table.