The 29-year-old, who has one year left on his contract with the Bundesliga side, has attracted interest from several Premier League sides including the reigning champions Chelsea.

But according to recent reports, West Ham are hopeful of sealing the transfer of Mexico’s all time leading goal scorer by the end of this week.

Hernandez has a £13 million release clause in his contract at Leverkusen and the Hammers are reportedly keen to bolster Slaven Bilic’s attacking options ahead of the upcoming campaign.

Since leaving Manchester United in 2015, Hernandez has scored 39 goals during two seasons with Leverkusen, who have failed to qualify for next season’s Champions League football. The Bundesliga club’s sporting director Voller confirmed that several sides are interested in signing the clinical forward but refused to discuss a potential agreement with the Hammers.

Voller told FAZ: “Because of his qualities he is interesting for several clubs, and we often receive enquiries. We are relaxed about this, and something could still happen at a later stage.”

Having already lured veteran right back Pablo Zabaleta on a free transfer, West Ham are also set to sign English goalkeeper Joe Hart from Manchester City on a season-long loan deal while a club-record deal to land Stoke City’s Austrian forward Marko Arnautovic is close to being finalized. 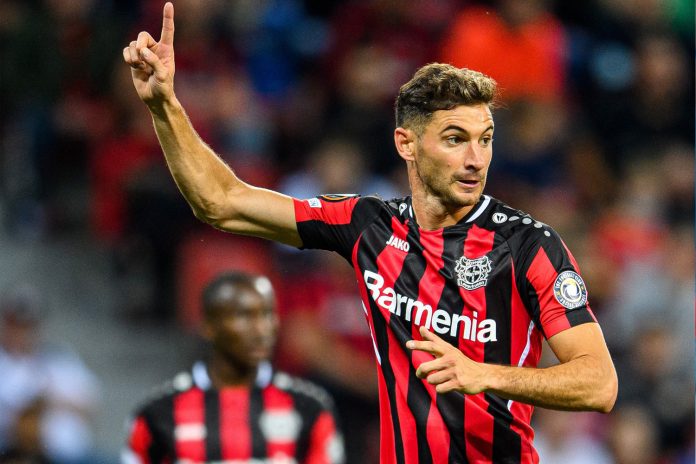 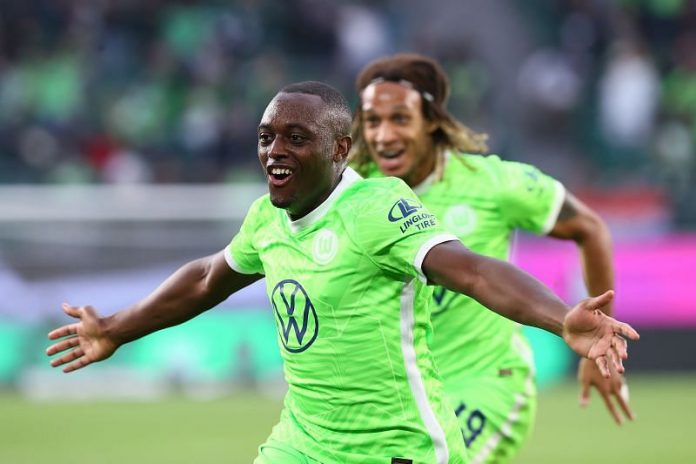