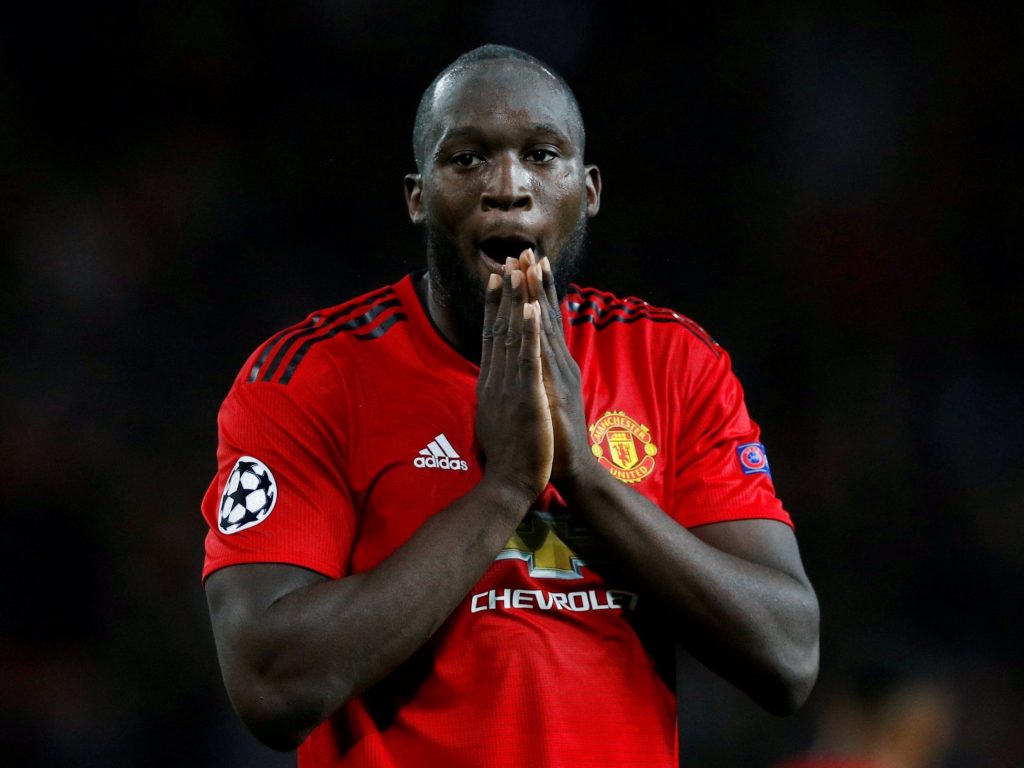 Romelu Lukaku has transitioned into the switch to the Serie A pretty well after completing the move from Manchester United to Inter Milan. Having scored 9 goals in his first 12 games, the Belgian’s continued his impressive goal-scoring form in Italy.

Lukaku himself recently praised Ole Gunnar Solskjaer for letting him go, despite stating the Norwegian actually wanted him to stay.

However, Everton’s former sporting director Steve Walsh recently stated how he warned then-manager Jose Mourinho of not signing Lukaku, whom he defined as a “big baby” in terms of his attitude.

Walsh worked with the Portuguese in Chelsea many years ago and speaking to The Athletic, he said, “When Jose signed Romelu Lukaku from Everton, I remember saying to him, ‘You have to be careful with Lukaku. He is a big baby, you know.’”

“He said he could handle him. I don’t think he really got Lukaku on-side mentally, which you have to do.”, he further revealed.

The former Leicester City scout also suggested how he felt that the Belgian striker and Paul Pogba are similar in ways that they are more concerned about their own success than that of their own team.

He explained, ”That is the case with him and Paul Pogba. They aren’t my type of players. They are more about themselves than the team. I wouldn’t have touched them. Because they are good players doesn’t mean you are going to get a good team out of it., “

Walsh also explained how he feels United shouldn’t have splurged that big a fee for Aaron Wan-Bissaka, who’s seen universal praise for his amazing work for the Red Devils since sealing a move from Crystal Palace.

The former Everton Sporting Director explained, “United have made a lot of signings. Look at £50 million for Aaron Wan-Bissaka. Now, perhaps it is too early and he will improve, but my eyes tell me when he gets the ball he is not the best.

Walsh also explained how he would’ve suggested United have signed Kieran Trippier, who signed on for Atletico Madrid in the summer after Tottenham Hotspur were willing to let him go.

He added, “If I had been at United, I would have said, ‘Put your £50 million away, go and get Kieran Trippier for half that. He is an England international.”

“He isn’t a great defender or a physical specimen, but he can play right-back and get the ball in early and you have strikers who can score goals.’ It is common sense.”

Solskjaer’s been happy with United’s forwards despite losing Lukaku, but might go for a new striker in January, with Erling Braut Haaland being a priority target to get goals back to Old Trafford.