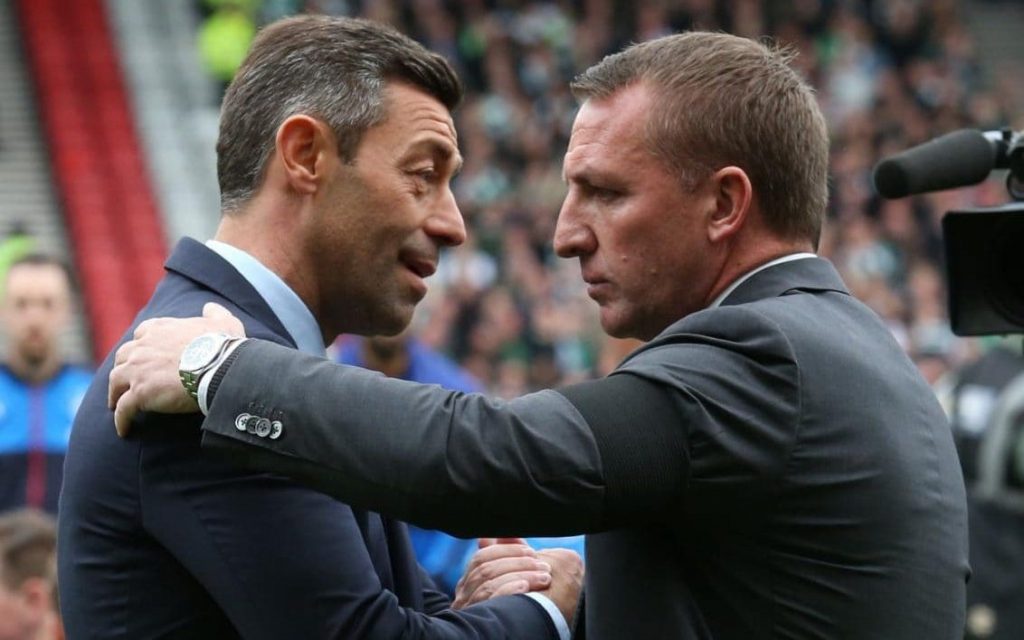 Celtic picked up a 3-0 win away from home against Anderlecht last night and former striker Chris Sutton believes that it was more of a test than the Old Firm Derby earlier this month.

The BT Sport pundit mocked Rangers by implying that they are a weak side who were destined to lose against Celtic.

Sutton said: “They are completely different games in terms of quality of opposition. One was a foregone conclusion. One was a test.”

Celtic are undoubtedly the best team in Scotland and the gap in quality between the two rivals is enormous. As compared to Celtic, Rangers are considerably weak and therefore Sutton’s claims are not wide of the mark. Furthermore, Anderlecht are a better team than Rangers as well.

However, the Rangers fans won’t be too happy with the former Celtic star taking digs at their club.

Celtic managed to beat Rangers once again at the Ibrox this month.

The Scottish giants are not expected to qualify for the knockout round of the Champions League this season but they are well positioned for the Europa League. Celtic are expected to finish third in their group.