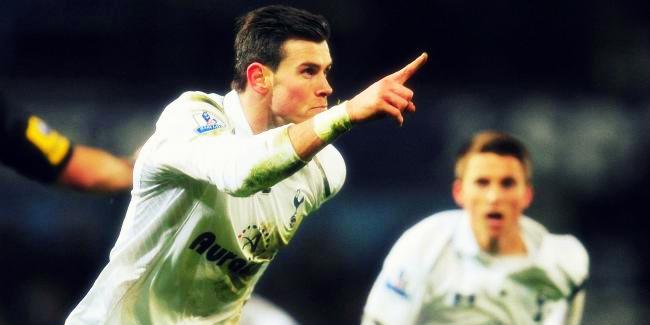 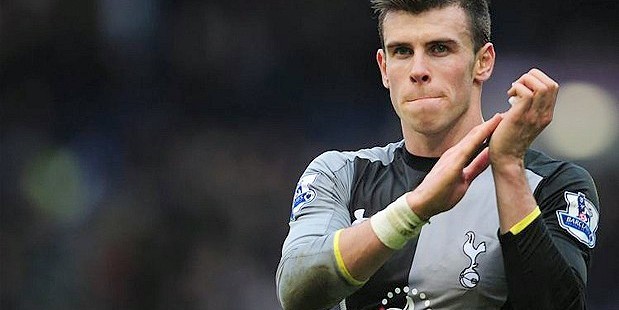 Recent reports from the Spanish press have suggested that Real Madrid have given up on the possibility of signing Gareth Bale from Tottenham Hotspur until next summer.

That’s superb news for Spurs because it gives them a unique chance to hang onto one of their best players and create a situation where it will become much more difficult for the Spanish giants to get their hand on their best player.

One of the most obvious ways that Tottenham can keep Bale from Real Madrid next summer is to qualify for the Champions League.

All top professionals want to play in the Champions League because it provides them with an opportunity to test themselves out against the very elite clubs and players from all over Europe.

Glen Hoddle recently called for Bale to be made captain and that extra level of responsibility and leadership makes him more valuable to the club.

It may also strengthen the feeling of loyalty that Bale has towards his current team, making it more difficult to Real Madrid in terms of first agreeing a fee and then offering him a similar calibre role in Spain.

Another very simple way they can keep him is by giving him a bigger contract than his current deal.

That will make him instantly more valuable to the club and more expensive to any team coming in from the outside to try and buy him. Valuations have already been mentioned around the £100 million mark and a new deal could take that possible fee even higher.

Players are much more likely to be happy and stay where they are if they are winning silverware.

It’s a big ask for Spurs to mount a serious challenge in the league next season but they have just as good a chance as any other side of winning the FA Cup and the League Cup.

Both pieces of silverware are not as big as the title or a European Cup but they would put medals in Bale’s hands and would make it harder for Real Madrid to poach him.

A lot of transfers are based around belief and a way that Spurs could keep Bale is by showing him their intentions with some big money transfers.

Spurs need to make additions to their squad in several key areas and if the players coming in are high profile and impressive, it should cause Bale to think twice about leaving, again making it more difficult for Real Madrid to get access to him.