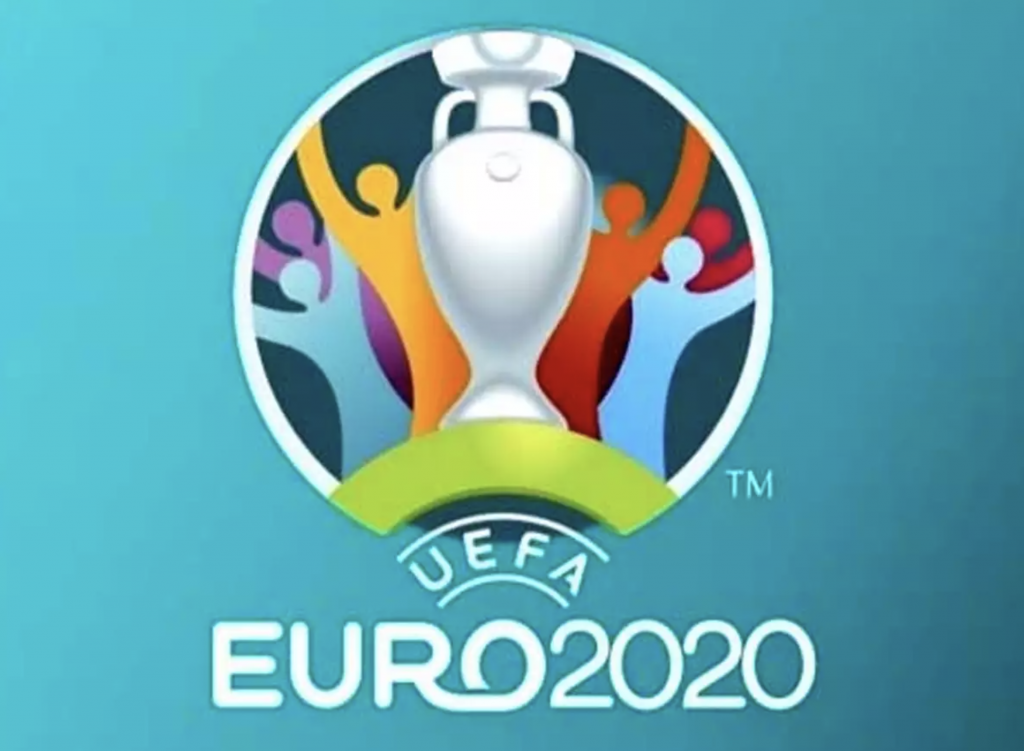 Which players will taste success at the tournament before they retire from international football? If you think you have what it takes to predict the tournament winner, head over to promo codes org where you will find special deals at the top online bookmakers.

It is not easy to predict the players who could retire from international football following the European Championship, especially as the 2022 World Cup qualifiers have already started.

However, at 37 years of age, this tournament could be the last time we see Yuri Zhirkov representing his country. The Russian is currently playing for Zenit Saint Petersburg in his homeland and has over 100 caps for his country.

With Russia playing two matches in Saint Petersburg, now would be the perfect time for the former Chelsea man to hang up his boots for his country.

Turning to Portugal and we could potentially see two players from their defence calling it a day at international level come the end of the tournament.

Pepe is 38 years of age and has won it all at club level. He was an integral part of the Portuguese team that went on to lift the European Championship trophy in 2016.

Currently playing club football for Porto, Pepe cannot have many more games left at international level, especially if he wants to prolong his playing career for his club.

At the age of 37, José Fonte is another Portuguese defender who could announce his retirement at the end of the 2021 European Championship.

He came into the competition on the back of an extremely successful season with Lille in France, winning the title ahead of Paris Saint-Germain.

Fonte could reach 50 caps for his country during the tournament and there are rumours he could leave Lille this summer, having received a one-year contract extension that does not meet his demands.

This summer could be the final time we see Luka Modrić in action for his country. The Croatian central midfielder was pivotal in leading the Croat team to the final of the 2018 World Cup and he has played a huge role in the development of the national team.

Modrić is fast approaching a decade at Real Madrid, where he has won the Champions League four times, among other major trophies.

He will have over 140 caps for Croatia by the time the European Championship ends and he may choose to call it a day, especially if they are successful.

Anyone who has watched the Italian national team over the past 15 years, will have seen the rise of Giorgio Chiellini as one of the best centre backs in world football.

The Juventus man has played over 100 times for his country and will be hoping to lead the team to success at the 2021 European Championship.

Having failed to qualify for the 2018 FIFA World Cup after a 1–0 aggregate loss to Sweden, Chiellini announced his retirement from international football but soon returned to the team in September 2018.

Lifting the Henri Delaunay Trophy would be the perfect way to finally retire from the international scene.