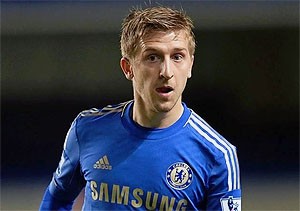 Marko Marin’s time at Chelsea has been torrid, to say the least. Signed by Roberto Di Matteo in the summer of 2012, the German has made only 6 league appearances for the Blues thus far. After spending his first season on the fringes at Stamford Bridge, he was loaned out Spanish side Sevilla. He remained on the sidelines at the Ramon Sanchez Pizjuan too, doing his chances of making the Chelsea team no good whatsoever.

Now, it looks like the 25 year-old is close to moving away from London again. According to Italian source Gianlucadimarzio, Marin is close to completing a loan move to Seria A side Fiorentina. The Italians have a subsequent option to buy Marin for €5 million.The deal could be announced as early as tomorrow, if the German passes his medical. 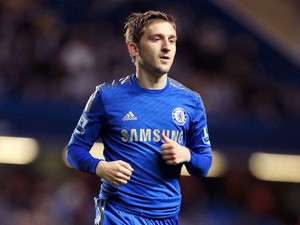 Dubbed as the ‘German Messi’ during his time at Werder Bremen, Marin’s career has been on a downward spiral ever since he signed for Chelsea. This deal will, therefore, be a win-win situation for both parties.