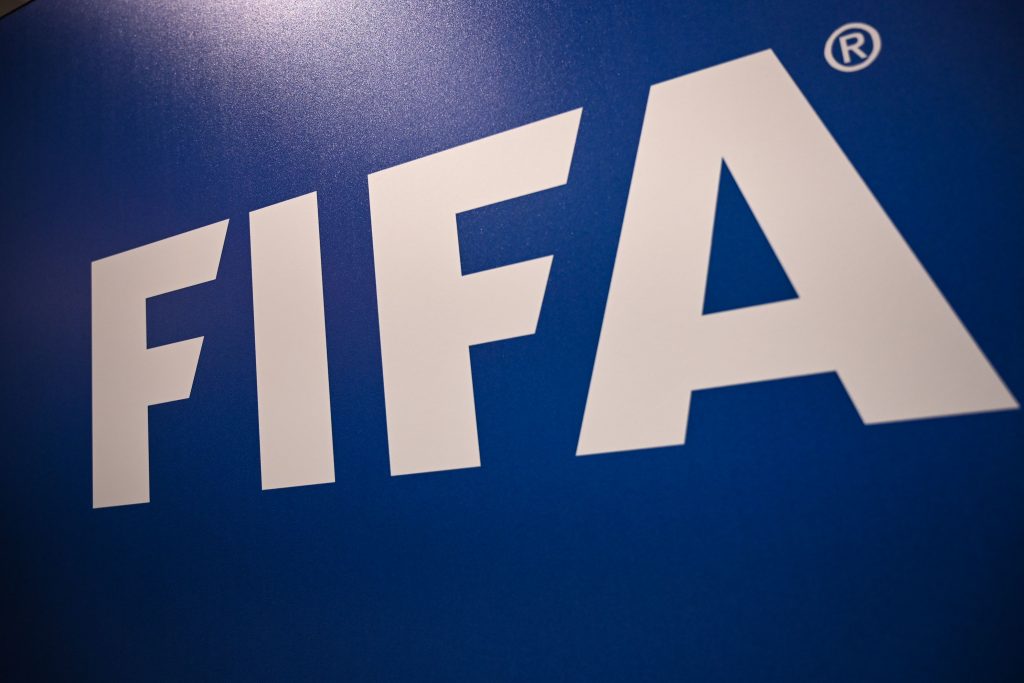 FIFA have released a statement following speculation around plans to create a European Super League.

In recent years, there have been rumours that many of Europe’s biggest clubs were set to form their own league.

Some reports suggested that these clubs would break away from their domestic league, while others said that the new competition would replace the Champions League.

Back in October, the Sun reported that Manchester United and Liverpool were spearheading the talks to create a European Super League, comprised of 18 clubs from the Premier League, Serie A, Ligue 1, La Liga and Bundesliga.

Bayern Munich chief Karl-Heinz Rummenigge has already come out and claimed that he would reject the proposal, claiming that “it could make it more difficult for many people to identify with football,” (via the Sun).

World football governing body FIFA have now released a statement on the rumours, dismissing the chances of the plan ever coming to fruition.

In the statement, FIFA said: “In light of recent media speculation about the creation of a closed European ‘Super League’ by some European clubs, FIFA and the six confederations (AFC, CAF, Concacaf, CONMEBOL, OFC and UEFA) once again would like to reiterate and strongly emphasise that such a competition would not be recognised by either FIFA or the respective confederation.

“Any club or player involved in such a competition would as a consequence not be allowed to participate in any competition organised by FIFA or their respective confederation.”

In simple terms, the anyone who participates in the European Super League would be banned from playing at the World Cup.

This does not necessarily mean that the plan is off the table. However, it would require an incredible amount of world-class players to sacrifice a childhood dream to make it happen, which seems highly unlikely.

However, it remains to be seen whether FIFA will be willing to follow through on this statement. If Europe’s biggest clubs called their bluff, would FIFA really run a World Cup without the game’s biggest superstars? Hopefully, we won’t have to find out.