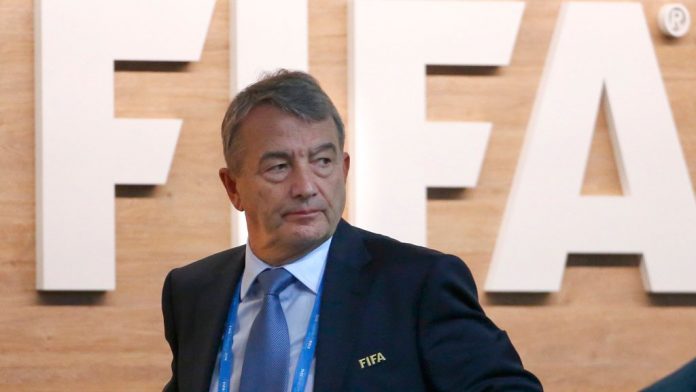 Wolfgang Niersbach, a member of Fifa’s ruling council, was banned from football for one year on Monday after Fifa’s ethics committee found him guilty in the investigation into Germany’s 2006 World Cup bid.

Fifa’s ethics committee discovered Niersbach guilt as he failed to report findings about possible unethical conduct and conflicts of interest during the bidding process. Niersbach, who was a vice-president of the 2006 World Cup organising committee in charge of media and marketing, described the punishment as “inappropriate and excessive”.

While the investigators had sought a two-year ban, a one year ban from all football related activities was eventually given.

“Mr Niersbach has been banned for one year from all football-related activities,” a statement from Fifa’s in-house court said, talking about his “awareness” that bribes might have been paid during the bidding “and his failure to report them to the ethics committee in a timely manner”.

Last year, his name was in the mix to be a potential successor to Michel Platini as the UEFA President, before he resigned as the president of the German football federation over the World Cup scandal. He admitted to taking the political responsibility for a controversial €6.7m payment to FIFA  that was allegedly used to bribe officials of the world football’s governing body to vote for Germany’s World Cup bid.

He has now described the punishment as something he did not expect.

“This decision hits me hard,” Niersbach said. “I was confident after last Thursday’s hearing in Zurich that the ethics commission would not impose a ban, but that it would follow my argument that I am only to blame for a belated report on the critical payments between the 2006 World Cup organising committee and Fifa in 2005, of which I gradually became aware in the summer of 2015, and that it would set a different punishment. I acknowledged my mistake and regretted it again.”

Niersbach is presently consulting his lawyers about whether or not, appealing against the ban is the way to move forward.