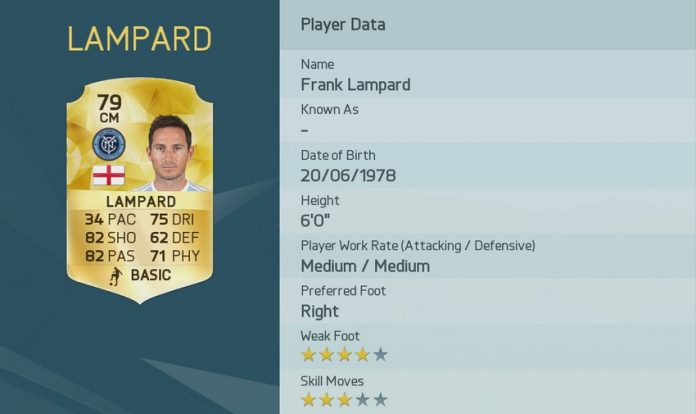 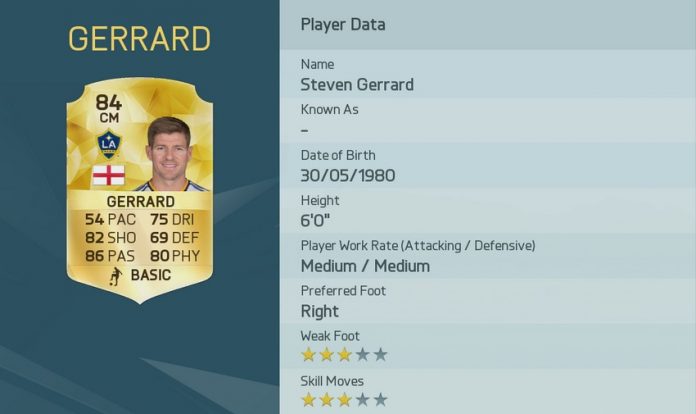 FIFA 16 is the latest edition of the video game published by EA Sports and was launched on 22 September in North America and two days later in Europe. The launch has already created excitement amongst the users of the game as they make several changes.

Soccerlens has already covered the Best Defenders in FIFA 16, which includes the back line of Germany’s World Cup team. Arsenal defender Per Mertesacker is the only player from the Premier League to be includes in the list.

Moving from Europe to the States, the Major League Soccer where most of the top players from the best leagues in the world have move to the west. The list includes former Premier League players like Liverpool legend Steven Gerrard, former Chelsea duo of Frank Lampard and Didier Drogba.

AC Milan legend and former Juventus midfielder Andrea Pirlo has also moved to New York City FC, who is joined by Lampard and World Cup winner with Spain with David Villa. We take a look at the top 20 MLS Players in FIFA 16.