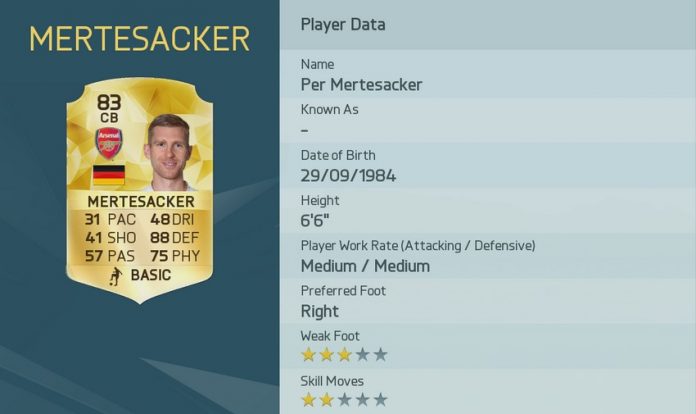 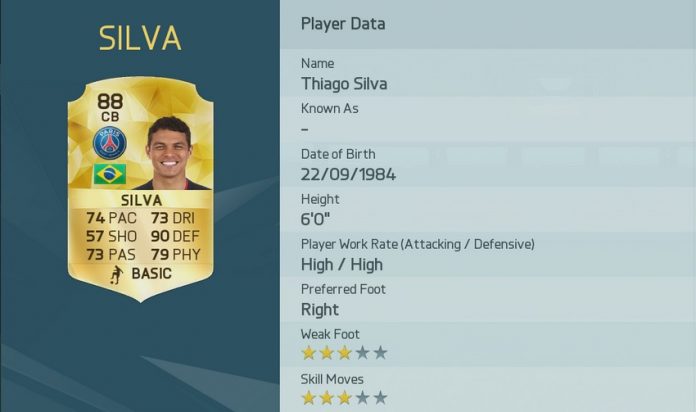 FIFA 16 was launched on September 22 and even before the game was launched, there have been a lot of news, analysis and even the list of potential players who could have been impressive were discussed at length.

Now that the game has been released, there have been variety of categories where the importance has been given based on their abilities and their performance. We look into the defenders in this section.

The top 10 defenders have been dominated by the centre-backs. Arsenal’s Per Mertesacker has been included and he is the only player from the Premier League to have made it to the list. The World Cup winner with Germany is sixth in the list of top 10 defenders.

The list includes the like of Real Madrid and Spain star Sergio Ramos, Giorgio Chiellini of Jvuventus and Brazilian star and Paris Saint-Germain centre-back Thiago Silva, who is rated as the best defender in FIFA 16.