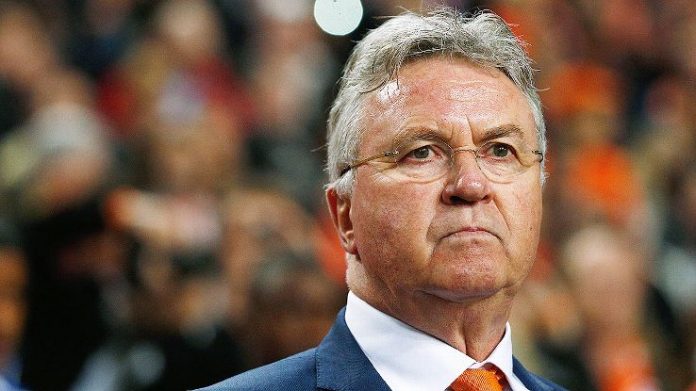 Jose Mourinho’s troubled second spell at Chelsea was ended by mutual consent on Thursday, with the club’s technical director, Michael Emenalo, revealing the disharmony in the dressing room meant the Blues had no choice but to act straightaway.

Chelsea have yet to confirm their new manager, but speculation is rife that Guus Hiddink will take charge of the London club for the interim period. 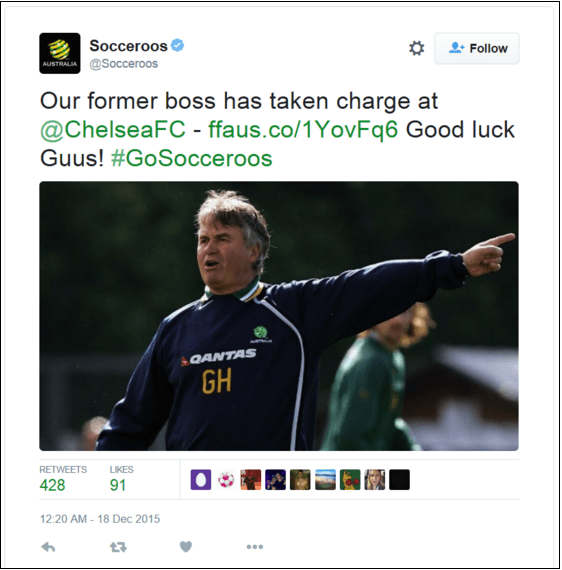 The news has been confirmed by Mateja Kezman, the former Chelsea striker, who claims Hiddink has told him that he will replace Mourinho at Stamford Bridge, as quoted by the Croatian newspaper Index, via ESPN.

“I do not know if it is officially confirmed, whether the club has announced it, but Guus told me earlier,” Kezman said.

“I am convinced that with him Chelsea will recover. I would even say they are one of the favourites for the Champions League.”

Emenalo has revealed that Chelsea are not expecting to appoint a new manager before their next Premier League game against Sunderland.

Hiddink won the FA Cup with Chelsea as interim manager in 2009. However, he is only expected to work on temporary role.

According to widespread reports from the British press Chelsea would wait until the end of the season to find a permanent manager. Bayern Munich’s Pep Guardiola and Atletico Madrid’s Diego Simeone are thought be popular candidates to become the Chelsea manager in the summer.