The much anticipated Sir Alex Ferguson’s Autobiography is out and as expected he devoted enough space to shed his opinion on Liverpool FC and its players. 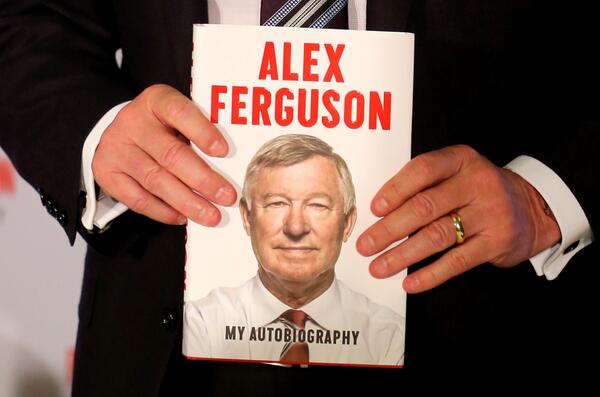 The legendary manager of Manchester United devoted an entire chapter on Liverpool and shared his opinions on Steven Gerrard and Rafael Benitez as well.

We always thought that Ferguson holds a high opinion on Liverpool skipper Gerrard. After all, had that not been the case, why would he reportedly try to bring Gerrard to Old Trafford in 2005 to fill the boots of Roy Keane. Plus, he always had good words to say about the Liverpool superstar.

In his autobiography, Ferguson wrote:

“I’m one of the few who felt Gerrard was not a top, top player.”

Well, Gerrard always divides opinion among the football pundits as many feel the Liverpool skipper is not “world class” as he lacks tactical understanding of the game. Probably, Ferguson also feels the same too.

Just for the reminder, this is what Ferguson said about Gerrard last January:

“Could you imagine me going to bed at night having taken Gerrard off Liverpool? Along with Graeme Souness, he (Gerrard) is probably the best midfield player Liverpool have ever had”

And in an interview with Sunday Times, he said once:

“He has become the most influential player in England, bar none. Not that Vieira lacks anything, but Gerrard does more,”

“To me, Gerrard is Keane. He is where Keane was when Roy came to us in 1993. Everywhere the ball is, he is there.”

Liverpool under Rafael Benitez came closest to win the Premier League title. It was the best phase of Liverpool as a club on pitch in recent times as the Reds reached two Champions League finals under the Spaniard.

Ferguson wrote in his autobiography: “I found Liverpool hard to watch when he was manager there. I found them dull.”

We all eagerly wait to the read the Autobiography of the great manager.