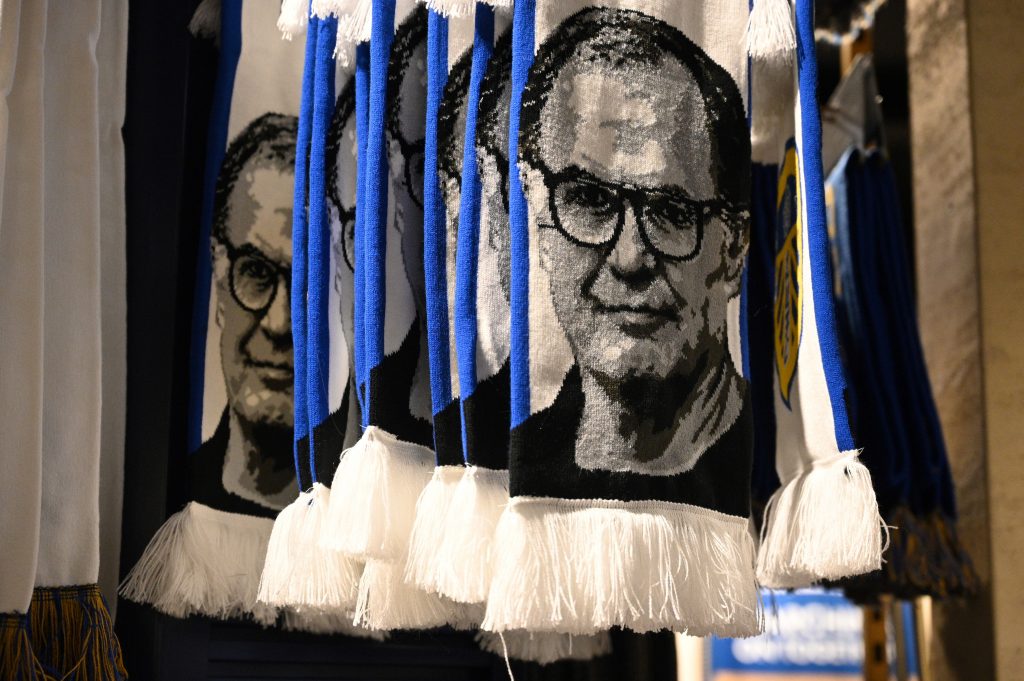 According to Phil Hay of the Athletic, Leeds United are planning to sign Arsenal talent Sam Greenwood in the coming weeks.

While Leeds are in the market to bolster their senior squad following their return to the Premier League, the Whites are continuing the good job of bolstering their academy ranks this summer.

Top-tier status was awarded to Leeds’ youth development system last month. And Victor Orta, the director of football at the club, has done a terrific job so far.

Leeds have already signed Dani van den Heuvel (17) from Ajax, Codey Drameh (18) from Fulham, Joe Gelhardt (18) from Wigan and Charlie Allen (16) from Linfield. And it seems, Greenwood would become their latest signing this month.

Many Leeds fans have taken to Twitter to express their reaction to Phil Hay’s report. Many believe that he would be a fantastic addition to Marcelo Bielsa’s side. Here are some of the selected tweets:

Serious business being done with the youth setup, first team additions are going to take time. It's all quiet everywhere at the moment. Patience people

This is one hell of a signing tbf, he's very highly rated at youth level!

We are gonna have one helluva U23 team!!! Any mileage in the Lewis Cook rumours?

Yes great news but and yes butttttt we need 1st teamers, unless Bielsa is consent some of the U23 can play 1st team I'll be happy #lufc

The report claims that the 18-year-old will be recruited in a ‘six-figure’ deal, while Leeds are expecting to complete the move for the young striker this week.

He is expected to join the Under 23 side at Leeds.