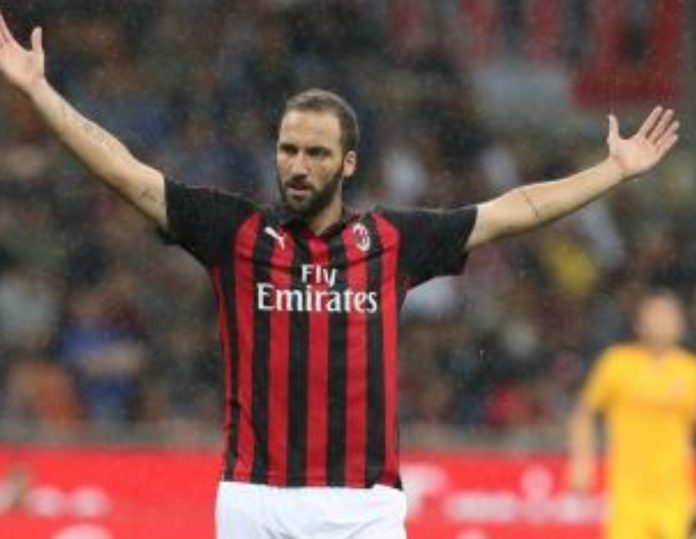 Chelsea have failed in front of goal this season. What is missing is a prolific proven goalscorer who can fit into Maurizio Sarri’s system. Latest reports are suggesting that man is Gonzalo Higuain.

Higuain linked up with Sarri at Napoli. The Argentine was pivotal in making the aptly named Sarri-ball work in Serie A.

The story has brought a mixed reaction form Chelsea fans. Higuain’s age who make the move appear as a short-term fix. Many fans are keen to sign a striker to lead the club on a long-term basis.

Above all, Chelsea need a striker now. However, the January transfer window is certainly a tricky time to negotiate. Club’s are not keen on upsetting their squad midseason, unless the fee is substantial, and enough time is left to find a replacement. 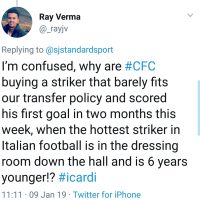 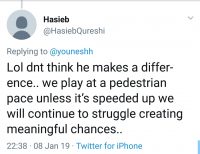 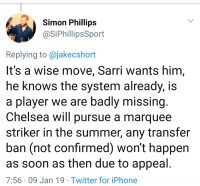 Complications that could scupper deal

Higuain’s loan agreement with AC Milan is a problem because Juventus agreed to send the Argentina international to the San Siro for the entire season, with an opportunity to buy next summer.

Higuian’s form has not been great this season, scoring 6-goals in 15-appearances in Serie A. A far cry from his form at Napoli where he scored on 71 occasions in only 107 appearances in Italy’s top division.

Maurizio Sarri thinks Higuian is the answer. The Blues should therefore pull out all stops to let the Italian build a squad that fits his style.

As a result Chelsea would become more competitive and improve chances of a top-4 finish this season. Failure to sign a striker in January will consequently leave The Blues struggling for goals,  ultimately destroying their chances of securing silverware this year.