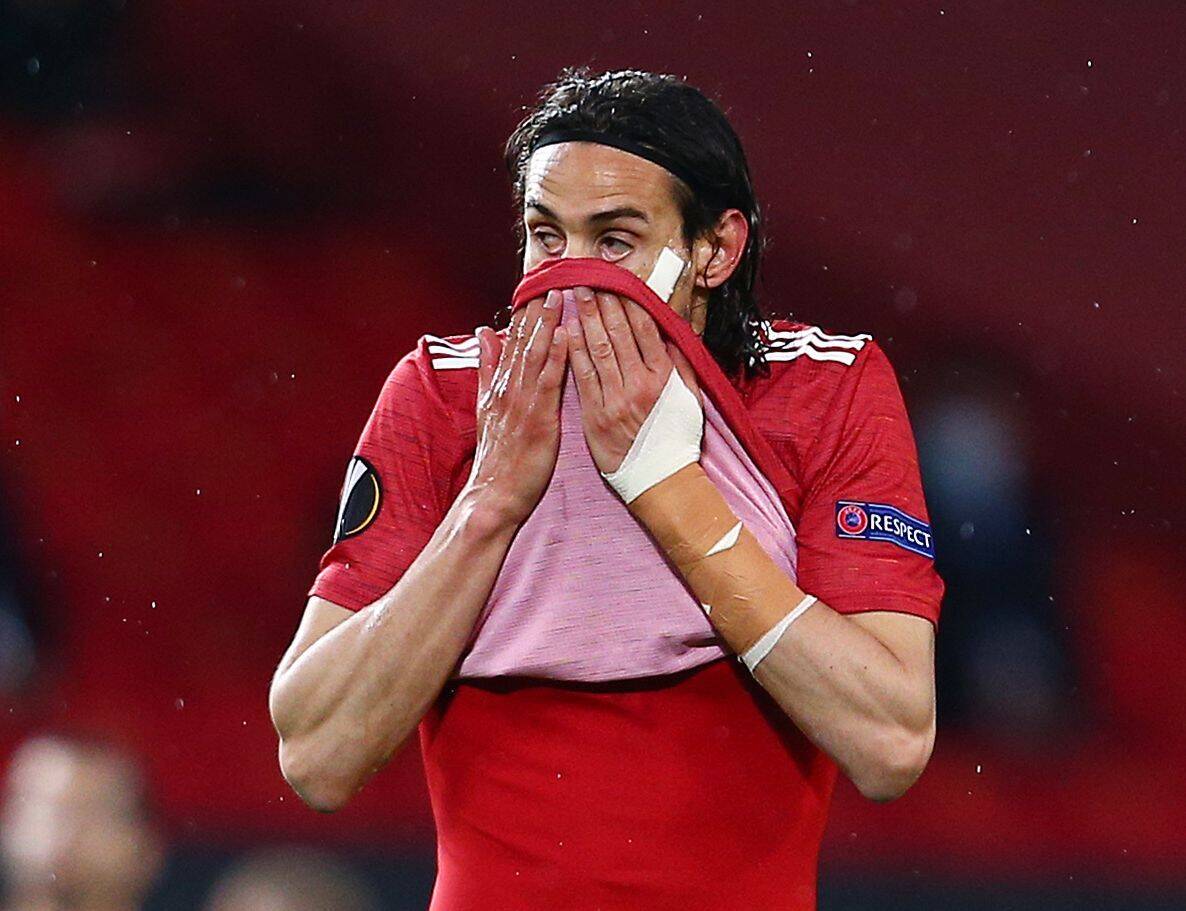 Reputed Italian journalist Fabrizio Romano has said that Manchester United will do ‘everything they can’ to keep Edinson Cavani at the club next season.

The Uruguay international joined the Red Devils on a free transfer last summer, and he has been a quality performer with 12 goals and four assists from just 1,760 minutes.

The 34-year-old has struggled with fitness issues over the course of the campaign but has displayed his quality leading the line when fit.

He was outstanding in the 6-2 thumping of Roma last night, where he registered two goals, two assists and won a penalty for his club.

Amidst this, Romano has claimed that United are doing everything within their reach to keep hold of the former Paris Saint-Germain star.

Cavani’s contract could be extended for another season through a clause, and United are likely to trigger the option in the coming weeks.

There have been suggestions that Cavani wants to return to South America, and a move to Boca Juniors has been regularly touted in recent months.

United boss Ole Gunnar Solskjaer is keen on convincing him to stay, and Cavani is likely to decide on his future after speaking with his family.

Manchester United will do ‘everything they can’ to keep Edinson Cavani. The board and everyone in the club want Edi to stay – as they told him in last meeting. Solskjaer is pushing with the player. 🔴 #MUFC

Cavani will communicate his decision after speaking with his family. 🇺🇾

Cavani, who is currently on £210,000-a-week, has been effective with his finishing this term, converting with 31 percent of his shots on target.

He has been subject to the odd poor performance, such as the one against Arsenal, where he missed two clear-cut scoring chances.

United still appear better equipped in attack with Cavani leading the line as he offers a much-needed physical presence.

The club will look to bolster multiple positions this summer, and keeping Cavani would see them save funds by delaying the pursuit of a new striker.