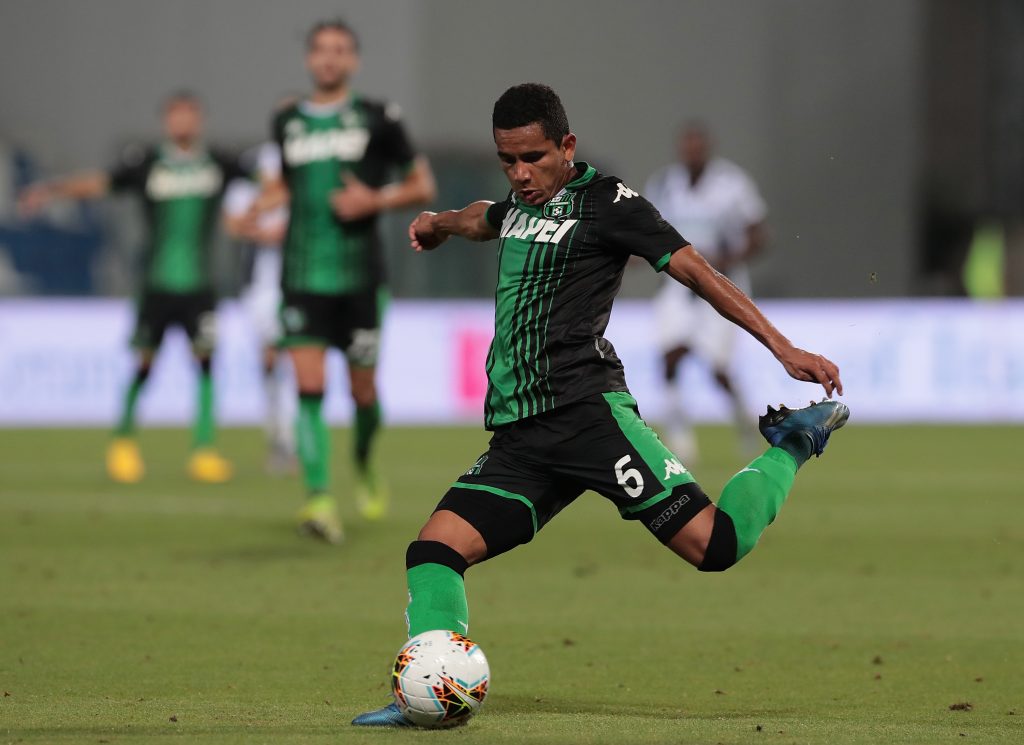 Newcastle United are on a roll here.

The Magpies are looking to make a flurry of signings before the start of the new season, and fans can breathe a sigh of relief.

The Magpies have also agreed a deal to sign Callum Wilson from AFC Bournemouth, while Ryan Fraser could join the club as well.

According to transfer guru Fabrizio Romano, Sassuolo defender Rogerio is close to joining the Magpies as well.

Romano claims that the deal is ‘almost done’. Newcastle have snapped him up by paying €14m, and he will join the club soon.

Newcastle are also looking to bolster their central defence this summer with Rob Holding likely to join them on loan from Arsenal.

Luke Edwards of The Telegraph has pointed out that all of these are Steve Bruce’s signings, which shows Mike Ashley has backed the Magpies through thick and thin this summer, despite the uncertainty over the proposed takeover.