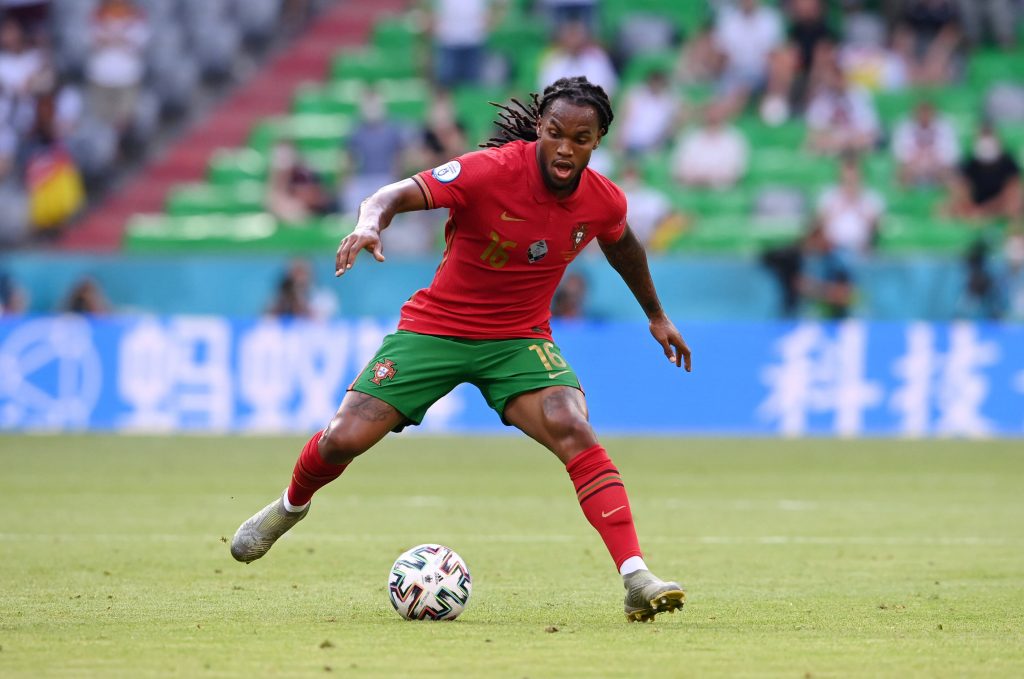 Fabrizio Romano has provided an update on Renato Sanches amidst recent links with Liverpool on his official YouTube channel.

L’Equipe recently claimed that Reds boss Jurgen Klopp is keen to bring the talented Portuguese midfielder to Anfield this summer.

The 23-year-old’s career sparked back into life over the past 12 months after a tough few years.

Sanches made the huge move to Bayern Munich from Benfica in the summer of 2016 for a fee that could eventually rise to €45 million (£40.5 million), according to BBC Sport.

However, the midfielder really struggled with the Bavarian giants. He spent an unsuccessful loan spell with Swansea City before joining Lille for around £17m in 2019 (Bavarian Football Works).

The former Bayern ace has reinvented himself with Lille. He is now starting to show the form that convinced Bayern to part with such a hefty fee to acquire his services five years ago.

The well-respected Italian journalist claims that the midfielder wants to leave Lille and the French outfit are prepared to sell:

“He wants to go. I also know that Lille are prepared to sell Renato.”

That fee would represent an absolute bargain for Liverpool.

Klopp needs to get this one wrapped up as soon as possible. Sanches would add so much to the Reds midfield.

The Portuguese ace is energetic, dynamic and has athleticism in abundance. In other words, he is the ideal signing for Liverpool this summer.