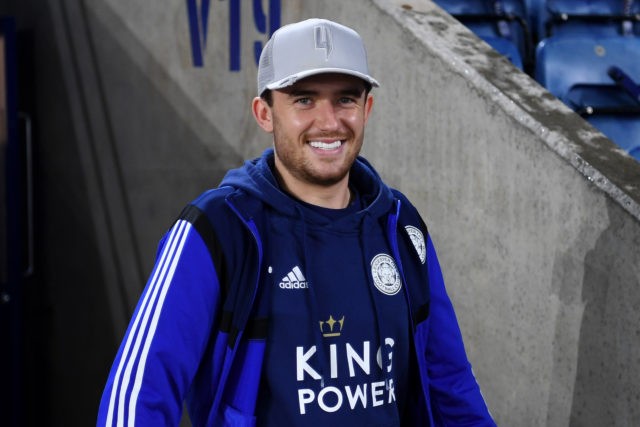 According to Fabrizio Romano, Chelsea ‘are also in talks with Leicester’ to sign left-back Ben Chilwell.

The Athletic claimed earlier this week that the Blues are looking to make two marquee signings at least, with one of them being Chilwell.

Chelsea are close to securing a deal for Timo Werner from RB Leipzig. The 24-year-old was heavily linked with a move to Liverpool, but it seems he is heading towards Stamford Bridge instead.

Romano claims that all the paperwork for Werner is progressing well.

The Guardian journalist has further claimed that the left-back wants to join Chelsea. He is also aware that Frank Lampard wants him.

Romano claims that Ajax left-back Nicolás Tagliafico is on the Chelsea list as as an option if the deal collapses for Chilwell.

Chesea are also in talks with Leicester to sign Ben Chilwell. The left back wants to join the club – he knows Lampard wants him.
Nicolás Tagliafico is on Chelsea list as an option if Chilwell deal will collapse.
Werner deal almost ok – on paperworks time since yesterday. 🔵 #CFC

The Premier League defender has made 23 appearances this season, scoring two goals and providing three assists.

The 23-year-old is also wanted by Tottenham boss Jose Mourinho as he looks to strengthen his squad.

Chilwell is valued at £85 million by Leicester and it remains to be seen whether Chelsea or Spurs make a move for him.

The availability of Champions League football next season could also play a big role in Chilwell’s decision. Chelsea are currently fourth in the table, while Spurs are seven points off the Champions League places.