Fabrizio Romano: Arsenal have completed the deal for Gabriel 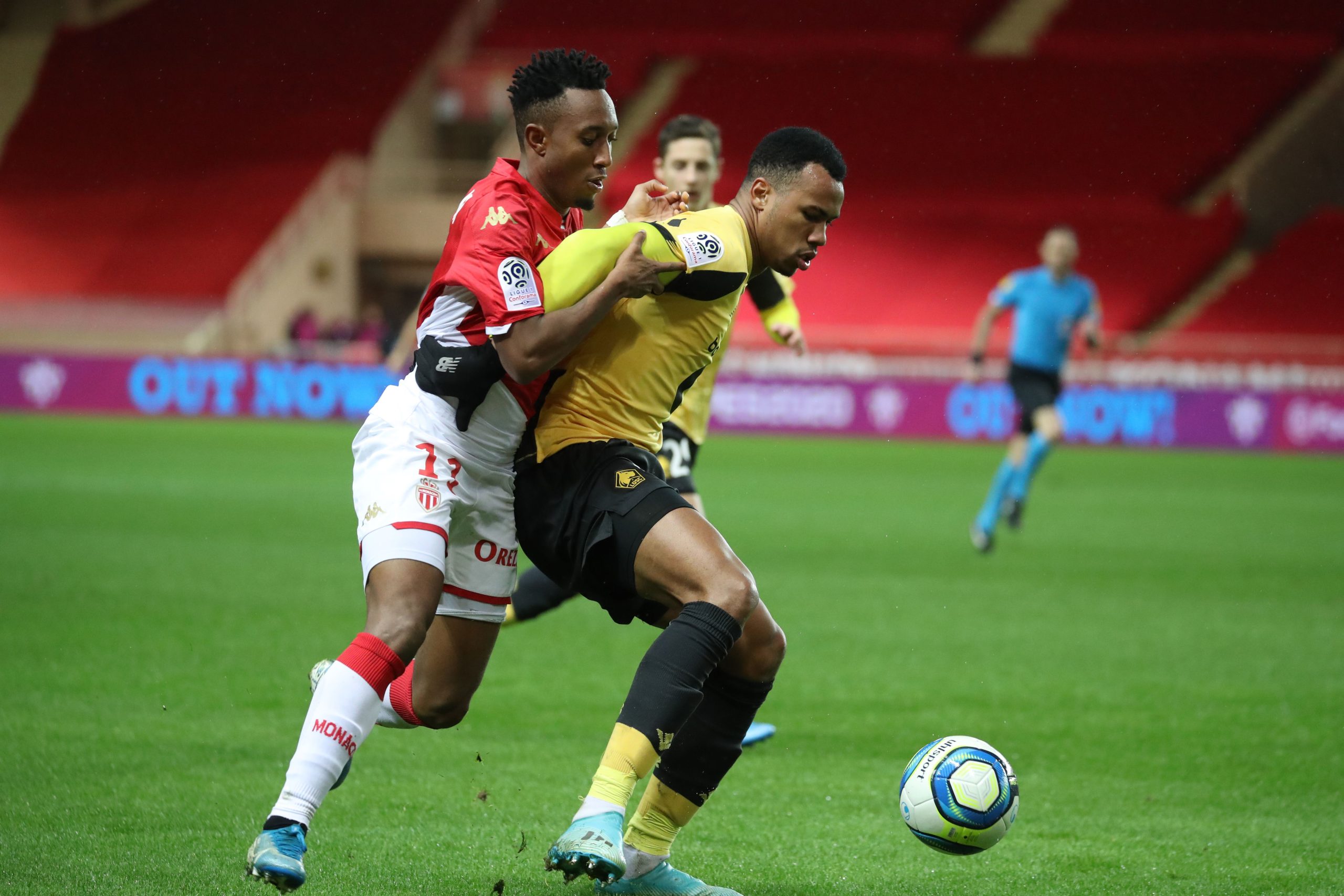 According to the Guardian journalist, Fabrizio Romano, Arsenal have reached an agreement to sign Gabriel from Lille.

The 22-year-old Brazilian defender has been reportedly targeted by a host of clubs including Everton, Napoli and Manchester United.

However, it seems like Arsenal have won the race for his signature.

Romano has claimed that the Gunners have agreed a fee in the region of €30m (plus add ons) for Gabriel. He tweeted – ‘the deal is finally done’.

Gabriel will fly to London with his agent to sign his contract till June 2025.

Gabriel Magalhães to Arsenal, here we go! Total agreement just completed: he will fly on Monday to London to sign his contract until June 2025, €30M to Lille (add ons included), official statement on next week. The deal is finally done. ⚪️🔴 #AFC #Arsenal #transfers

If the deal goes through, which looks highly likely, it will be Arsenal’s second deal with the French club in consecutive summers.

The Brazilian defender, who joined Lille from Avai in 2017, was superb during the 2019-20 campaign for the French club.

He will join William Saliba, the 19-year-old who has returned from his loan back to Saint-Etienne, at the Emirates next season.

The arrival of Gabriel could pave the way for several departures. The likes of Shkodran Mustafi, Rob Holding and Sokratis Papastathopoulos could be sold, while Ainsley Maitland-Niles and out-of-favour Matteo Guendouzi are also likely to depart.