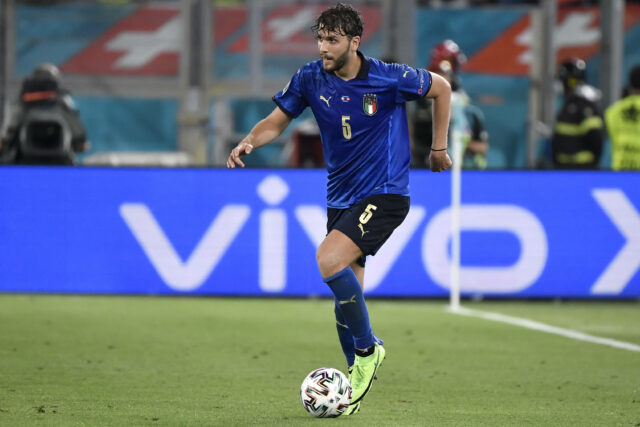 Spurs are currently without a manager, and the last 12 hours have been a real mess. They were close to appointing Paulo Fonseca, but talks broke down.

Gennaro Gattuso, who surprisingly departed Fiorentina after only 23 days at the helm, emerged as a serious candidate for the vacant position.

After a huge backlash from fans on social media, Spurs decided against appointing Gattuso as their next manager.

At this moment, Spurs are back to square one, and the club will continue to search for a new manager.

Despite the problems, Paratici is working on signing players, and Locatelli has emerged as a serious target.

Chirico claims that Juventus have been trying to sign the midfielder for the past two years. Paratici is now using his contacts to bring the player to Spurs.

Locatelli has a contract with Sassuolo until 2023, and they will only consider selling him if their €40 million asking price is met.

He was impressive in Italy’s opening game against Turkey in the European Championships.

While he is a very good player, one can’t help but wonder whether he is needed at Spurs.

The north London club already has Pierre-Emile Hojbjerg in their ranks, and another defensive midfielder is not required, especially when attention is required elsewhere.