Fabio Cardoso opens up about his time at Rangers 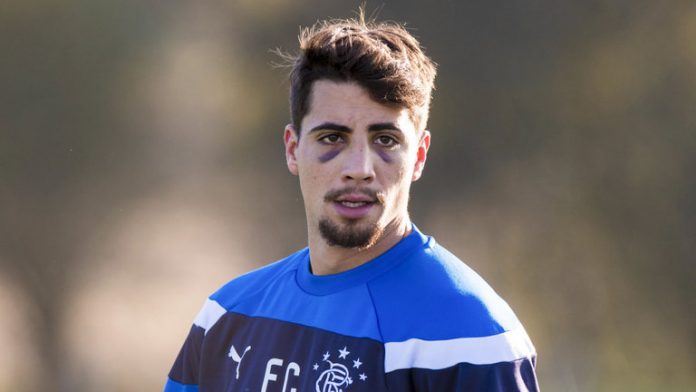 Portuguese defender Fabio Cardoso has opened up about his spell at Rangers.

The defender was signed by Pedro Caixinha last summer but he was deemed as surplus to requirements when Steven Gerrard took over.

The defender explained that he was disrespected at Rangers and he should have played more often.

Cardoso also slammed the physicality of Scottish football. He believes that the Scottish teams lack quality apart from the likes of Celtic and Rangers. The defender also questioned the standard of officiating.

He said: “I felt that I was disrespected and it was difficult not to be playing. I wanted to feel happy, to assert myself again. I didn’t play in the second half of the season which is the most important time. Scottish football is very physical. In my opinion, it doesn’t have as much quality as the Portuguese, with the exception of the greats like Celtic, Rangers and one or another team.”

The former Rangers defender left the club through mutual consent this summer and he is currently plying his trade in Portugal with Santa Clara.

The 24-year-old also revealed that his broken nose incident affected his career at Rangers as well. Cardoso suffered a broken nose against Motherwell and that kept him out of the side for a while last season.

It will be interesting to see if Rangers decide to respond to these comments in the coming weeks.