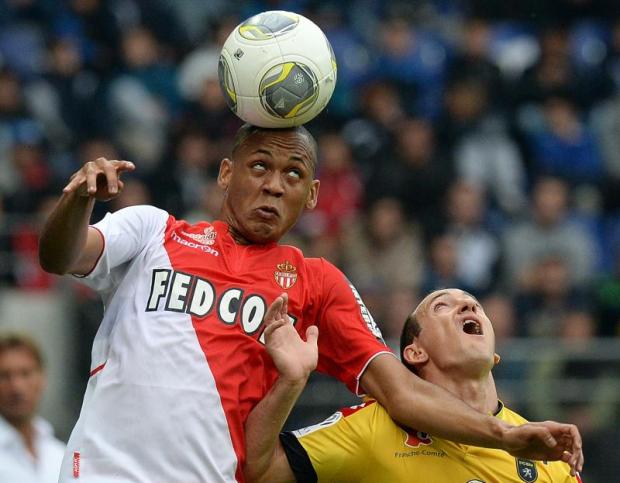 French newspaper L’Equipe speculates that Monaco defender Fabinho could be one his way out of the club, and his next destination could be Manchester United.

The 21-year-old defender joined Real Madrid on loan from Rio Ave in 2013. He made a cameo appearance of 14 minutes in place of Fabio Coentrao, in his debut for Los Blancos.

He joined Monaco on loan in the same year and enjoyed a good campaign. Monaco extended his loan deal for another season and in 2015, he was signed permanently by the club tying him up until 2019.

Monaco removed his buy-out clause but the club in unsure whether he will stay next season. He is currently with the Brazilian squad at the Copa America.

There has been a strong interest in him from La Liga giants Barcelona, but the interest has died down after his compatriot Dani Alves signed a new deal at the club recently.

Manchester United are looking to sign a solid right back in the summer and have targeted the Brazilian.

The player’s agent Jorge Mendes, who has orchestrated Radamel Falcao’s move to United last summer, is behind the move again.

Fabinho is highly rated by Manchester United scouts as the right-back could become a key player for Selecao in future. L’equipe mentions in the end that English press thinks an offer in the region of €14m would be enough to prise him away from Monaco.