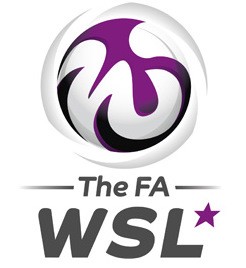 Not all will be lost for Arsenal, Chelsea and Liverpool at the end of this season. They will be given another chance to crown themselves the league winners during the coming summers and not even have Manchester United in contention. But there’s a catch… only women can play.

The FA has announced the launch of Women’s Super League (WSL) on Wednesday, 13th April 2011 and sees Chelsea take on Arsenal as the first game.

2011 is going to be a big year for women’s football. Germany is hosting the FIFA Women’s World Cup in June and July and the FA is launching WSL.

WSL will be an eight team, semi-professional league and it will run throughout the summer; that is from April to September. Taking part in the opening season of the league will be:

Because it is scheduled in the summer, it will allow for the bored football fans to have some sort of hope to get to watch some live football and to spice things up, music and entertainment will have a big role to play in matches.

ESPN will be showing a selection of live matches as well as weekly highlights. It will be a unique matchday experience for one reason or another.