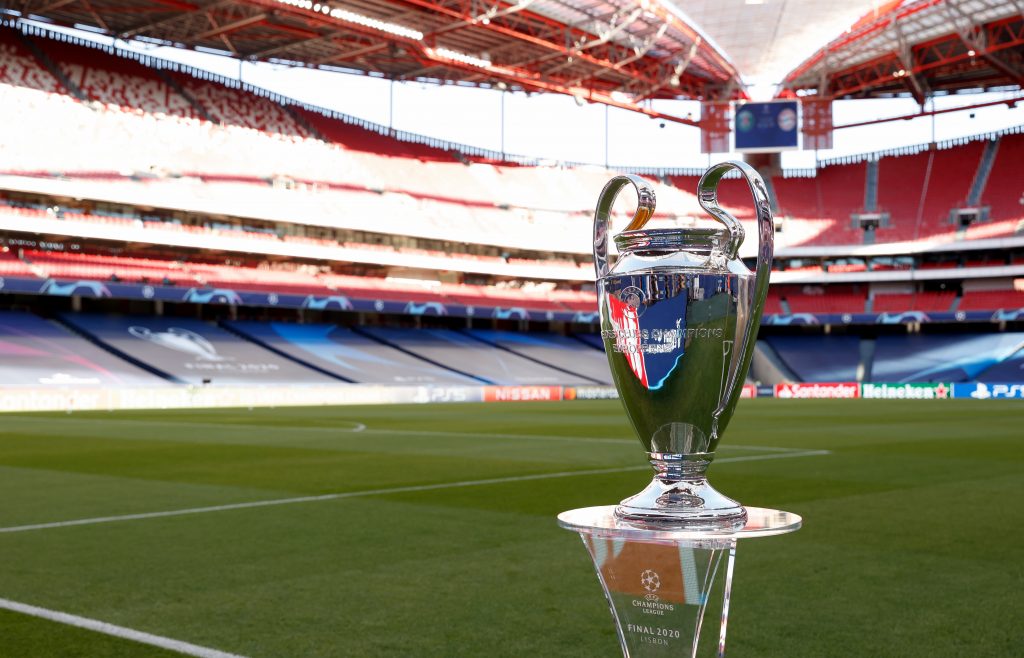 UEFA’s executive committee have reportedly voted through a new format for the Champions League, with an expansion to 36 teams from the 2024 season.

Talks over a new format have been reported for several months now, with changes expected to have a long-term effect on the future of European football.

With an announcement imminent regarding the new format, we explain how the reported changes will affect the Champions League.

What is the new format?

Firstly, the competition will be expanded from 32 teams to 36, with two ‘wild card’ clubs.

The wild card clubs will qualify for the Champions League based on their UEFA co-efficient rating, regardless of where they finish in their domestic league.

This would mean that Liverpool could qualify for the Champions League, despite finishing 8th or 9th in the Premier League.

There has also been a shift away from the traditional group stages, which have typically consisted of four teams, with the top two progressing to the knockout stages.

Each team will now play 10 ‘group stage’ matches, which will form an overall league table of 36 clubs.

The top eight sides would progress through to the knockout stage, with the bottom 12 being eliminated from the competition.

The competition will then continue as it does currently, knockout games until the final and a winner is crowned.

How does this differ from the European Super League?

The main difference with the European Super League is that the Champions League will still need to be qualified for.

Despite the two ‘wild card’ entries, qualification for the competition will remain the same.

In terms of the European Super League, the competition is considered a ‘closed shop’ format, where founding members will qualify each year, regardless of their league position.

SL View – How could this affect football?

The inclusion of the ‘wild card’ entries will cause controversy, and rightly so.

Like the European Super League, those teams will qualify even if they have a poor domestic season.

That is something that is worrying for the future of football, with ‘elite’ clubs looking to tighten their grip on control over the sport.

However, the new-look Champions League looks to be the lesser of two evils.

The new Champions League format would see the competition remain largely the same, barring a couple of new quirks to keep things exciting.

While details are emerging by the minute, the future of football hangs in the balance.