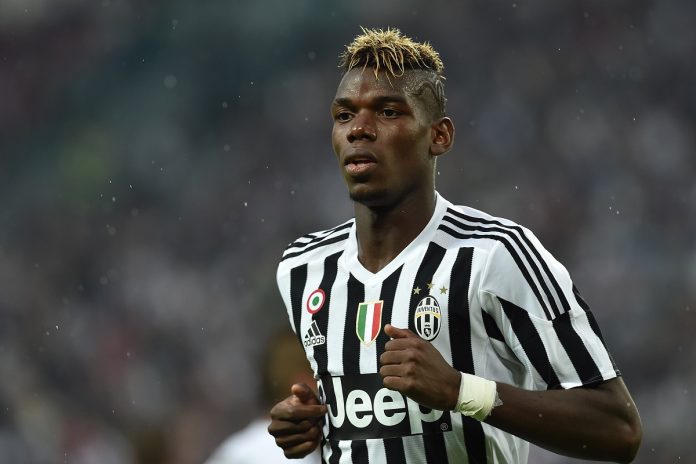 Juventus have accepted an €110million (£92.7m) offer from Manchester United for the transfer of French midfielder Paul Pogba, the Guardian report.

Man Utd are now reportedly preparing the contracts and documents required to finalize Pogba’s return to the Theatre of Dreams, who left the club on a free transfer four years ago.

Pogba’s agent Mino Raiola held talks with Juventus in Turin on Thursday to conclude the final details of the transfer and is set to earn €20 million commission for his work in this blockbuster move.

The Premier League giants will pay €110 million plus add-ons for the 23-year-old but the Guardian claim that Juventus will announce the initial transfer fee as €100 million (£84.3m), taking into account the tax they will pay for this deal.

Meanwhile, highly reliable Italian journalist Gianluca Di Marzio also confirmed that a deal has been struck between the two clubs and that Juventus will announce the details of the transfer in the next few hours.

Real Madrid were also thought to be interested to sign Pogba this summer after head coach Zidedine Zidane claimed earlier this week that ‘anything can happen until 31 August’ in the transfer saga to sign the dynamic midfielder.

Pogba’s return to Man Utd will make the Frenchman world’s most expensive player, eclipsing Gareth Bale’s move from Tottenham to Real Madrid in 2013.

The 23-year-old, who has already agreed personal terms with the Red Devils ahead of his move to England, will become Jose Mourinho’s fourth ‘priority signing’ at Man Utd, followed by the arrivals of defender Eric Bailly, striker Zlatan Ibrahimovic and attacking midfielder Henrikh Mkhitaryan.