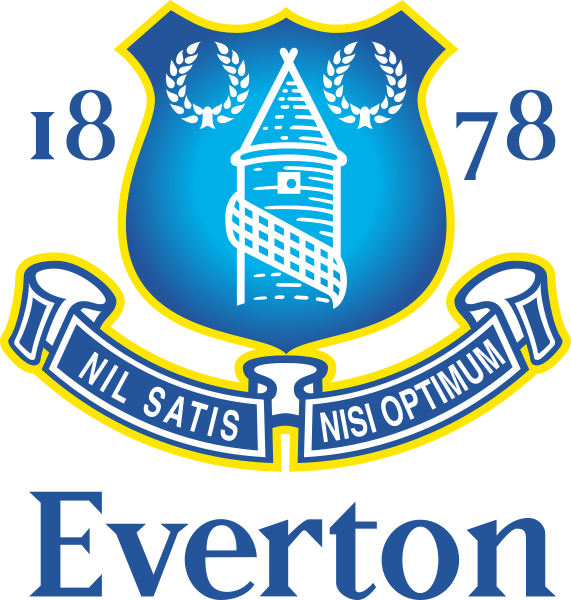 With Everton, David Moyes has been deprived of funds for much of his time in charge. In recent years he’s had to meticulously assess players, rely on his scouts and be prepared to be imaginative in the transfer market.

After a couple of quieter windows, this previous January saw the Scot back to his creative best, bringing in Steven Pienaar and Landon Donovan on loan, as well as signing Darron Gibson and Nikica Jelavic up for permanent deals. All four transactions were predominately offset by the sales of Louis Saha and Diniyar Bilyaletdinov.

Following the success of these signings, expect Moyes to expand his squad further this summer.

Everton will look to keep South Africa midfielder Steven Pienaar on a permanent deal this summer.

Pienaar is currently at Everton on loan from north London side Tottenham following a disappointing spell at White Hart Lane. Moyes is planning on speaking with the 30-year-old and hopes he can persuade him to sign on for his second spell with the Toffees.

The South African moved to Tottenham in a surprise move during last year’s January transfer window but failed to make the grade at the London club, often finding himself on the bench behind the likes of Luka Modric and Gareth Bale.

Moyes stepped in and offered Pienaar a route back to Goodison Park on transfer deadline day back in January and the 30-year-old has impressed once again. Everton are ready to pounce for West Brom contract rebel Jonas Olsson with the defender’s stay the The Hawthorns heading for an end this summer.

The towering Sweden international is yet to put pen to paper on a new contract and with just 12 months left to run, the Baggies could be forced to cash in on the 29-year-old rather than risk losing him on a free.

Toffees boss David Moyes is believed to be a huge admirer of 6ft 4in Olsson, whose future is further complicated by the uncertainty of departing manager Roy Hodgson’s future replacement.

Olsson is prepared to wait until after Euro 2012 – in which he play against England in Ukraine this summer – before deciding his fate but the defender has previously hinted he wants to move on to a bigger club. Southampton and Fulham are also keen on Rodriguez, 22, who only has one year left on his contract.

Southampton had a £5.5m bid turned down in January and Newcastle also made an enquiry for the England U21 striker.

David Moyes plans to make another move to lure Clint Dempsey to Everton this summer, although money could prove an obstacle again.

Moyes had scouted Dempsey extensively when he was at New England Revolution but did not have the funds to match Fulham’s £2million bid in January 2007.

Clint Dempsey and Everton may be a perfect fit. The American has had an outstanding season but potential moves to the likes of Arsenal may prove counterproductive as the 29 year old could struggle to secure regular first team football during what could well be his peak years.

Everton are always pushing towards the top six and David Moyes could well get the most out of the latter stages of Dempsey’s career. The Toffees could well do with alternative attacking options and such a move could well pave the way for a sustained push to bring Landon Donovan back to Goodison Park on a permanent basis.

Dempsey has scored 22 goals in 42 games in all competitions this season and has only one year left on his contract. An improved three-year deal has been on the table for some time but remains unsigned. Previous Everton Loanee Landon Donovan has made himself open to another return to Everton in the future.

But he has enjoyed his time on Merseyside, admitting ‘there is something magical which captures you when you walk into Goodison’, and would consider coming back if asked by manager David Moyes.
In any case, Donovan has pledged to return to the club again whether as an active participant or just as an observer. There’s no doubt Moyes would love to have him back at the club, maybe even with on a more permanent deal. David Moyes is ready to snap up Wigan’s Senegalese star Momo Diame on a free transfer in the summer. The midfielder’s contract is up with the Latics and he is open to offers.

Moyes is keen to bring the powerful French-born player into his squad but could face competition from Newcastle.

Diame has been on the fringes of Roberto ­Martinez’s this season but his strength and goal threat would be an asset at Goodison.