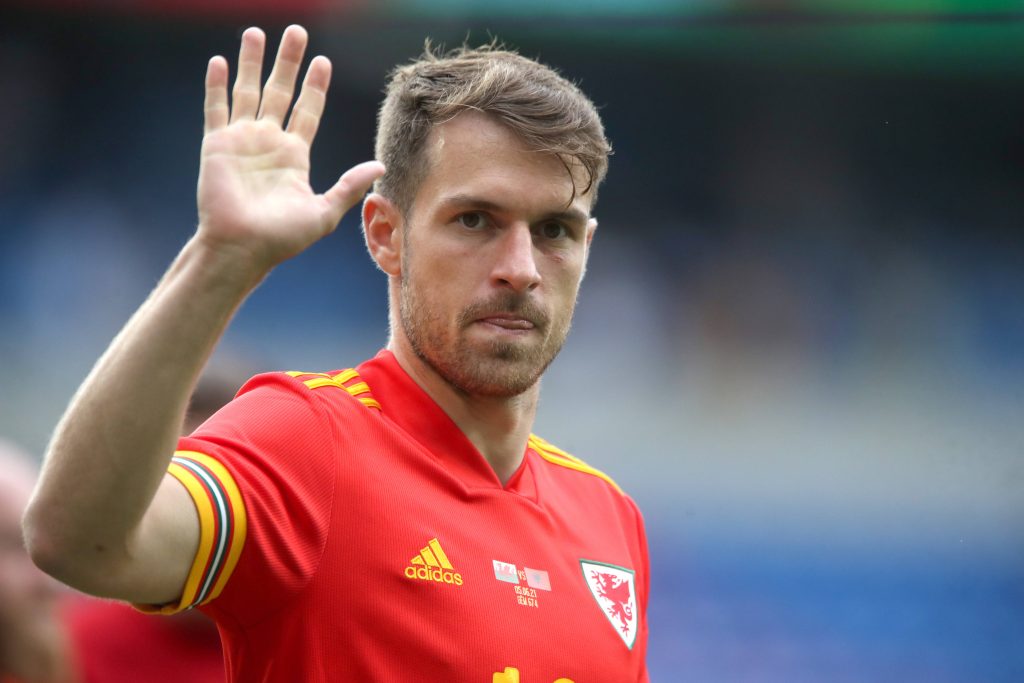 Juventus midfielder Aaron Ramsey has been heavily linked with a move away from Turin this summer.

According to Calciomercato, Ramsey’s suitors are in constant contact with Juventus regarding a summer move.

The 64-cap Welsh international earns around €7.5 million per year and has a contract with Juventus until the summer of 2023.

Ramsey has failed to establish himself as a key player for the Italian giants, and his wages have now become a burden.

It appears that Juventus are willing to cash in on the player, and a return to the Premier League would be ideal.

SL View: Return to the Premier League would be ideal for Ramsey

Ramsey has not been at his best since leaving Arsenal, and heading back to England could help him regain his confidence and form.

He was a massive hit for the Gunners in the Premier League before and would be able to adapt quickly if he joins West Ham or Everton.

Both clubs could use some creativity and goals in their midfield, and the experienced Welshman could prove to be a handy addition.

Given that he is unwanted at the Italian club, he could be available for a reasonable price this summer.

Read: Everton linked with a move for Brazilian midfielder.