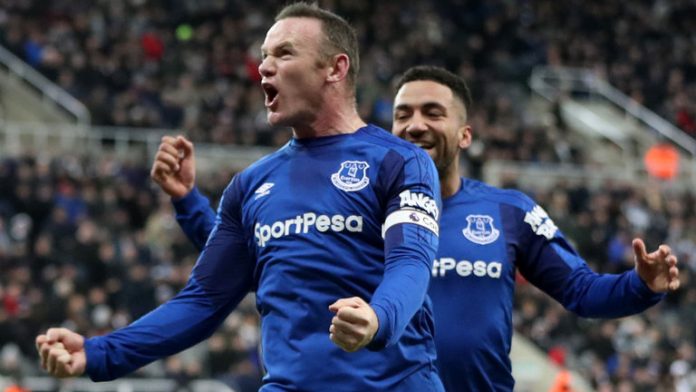 In-form Newcastle United can move above Everton in the Premier League table with a victory at Goodison Park on Monday.

However, Everton have won seven of their last eight league fixtures against Newcastle, including the last four in a row.

The Toffees have won eight of their nine home league games this season against teams below them in the table.

Manager Sam Allardyce has lost only two of his 11 Premier League fixtures against Newcastle since leaving the club in 2008.

Wayne Rooney’s solitary close-range goal was enough for Everton to triumph at St James’ Park back in December and they will hope to complete the double this evening.

TEAM NEWS: Here's how Newcastle United will line up at @Everton in the @premierleague this evening (kick-off 8pm BST). #NUFC pic.twitter.com/pgoNqN13Ly