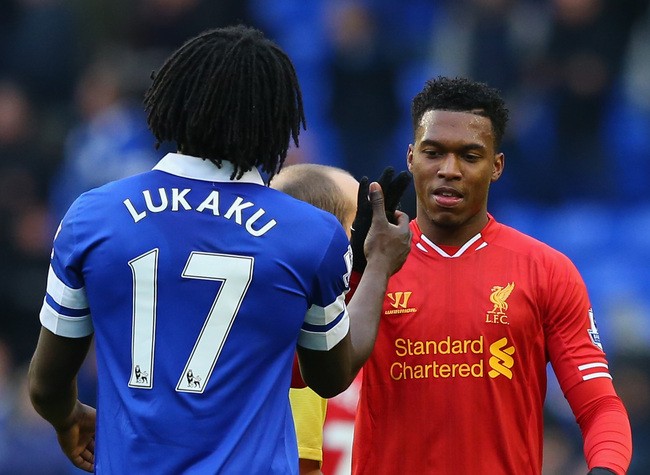 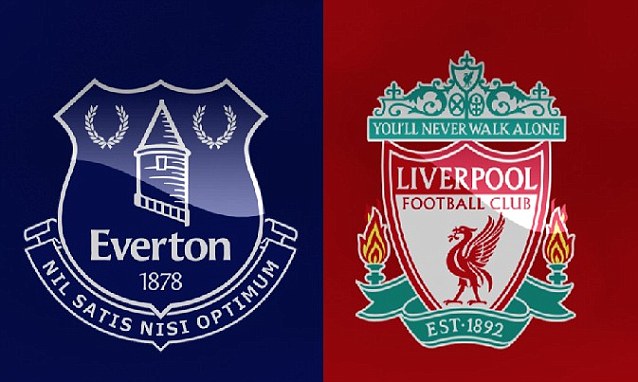 Liverpool travel to Goodison Park this Sunday for a crunch Merseyside Derby against fierce rivals, Everton.

One of English football’s greatest rivalries, could leave a significant mark in the history of Liverpool on Sunday. For Brendan Rodgers, it’s a must win game.

Liverpool’s poor start to the season has shown no signs of improvement as the Reds struggled to get a point against FC Sion in the Europa League game yesterday evening.

Liverpool manager Brendan Rodgers is under immense pressure to deliver after winning just 1 of their last 7 games in the League and Europe.

After a disappointing season last year, Rodgers was given one final chance to turn it around and the former Swansea manager has failed miserably so far.

Liverpool have looked fragile at the back and bereft of ideas going forward. While many have tipped the Northern Irishman to get sacked before the end of this month, it seems that there will be no easy way out for Rodgers.

Brendan Rodgers couldn’t have hoped for a worse time to face Everton. The Toffees have impressed after a slow start and look menacing on the attack.

Although not many teams have taken advantage of Liverpool’s defensive frailties so far, Everton certainly have the artillery to blow their cross-town rivals away.

Rodgers will be wary of their attacking options in the form of Barkley, Lukaku, Naismith, Mirallas and Deulofeu.

Furthermore, Roberto Martinez has also warned his opposition that he has a very organised back four and they will start stamping their authority on games now.

Rodgers seems to have lost the ability to motivate his players, let alone a bunch of very frustrated fans, who want him out.

A defeat against Everton in the derby, of all games, could well be the final nail in the coffin for Brendan Rodgers.

Everton are struggling with the fitness of a number of key players including the likes of John Stones, Seamus Coleman and Muhamed Besic, who are all doubts for the game. Furthermore, the likes of Leighton Baines, Tom Cleverley, and Steven Pienaar are ruled out with long term injuries.

Elsewhere, Liverpool will be without the likes of Dejan Lovren, Jordan Henderson and Roberto Firmino, who are all definitely ruled out. 32 million pound signing, Christian Benteke is a doubt for the game as well.

Everton have drawn 5 of their last 6 matches against Liverpool in all competitions.

Liverpool are undefeated in their last 10 matches against Everton in all competitions.