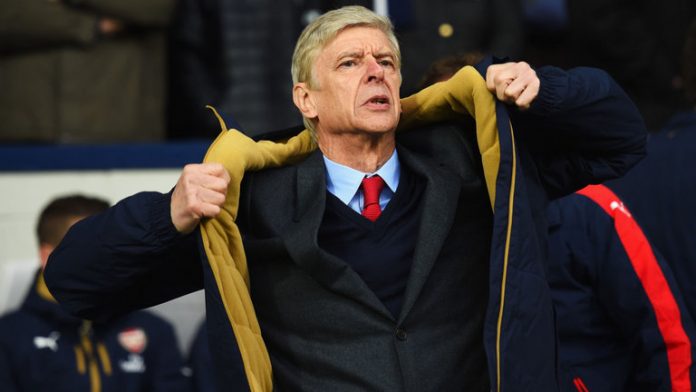 Everton host Arsenal in the Premier League this afternoon and Ronald Koeman will be hoping to get rid of some pressure with a win.

On the other hand, Arsenal were beaten by Watford in their last league game and Arsene Wenger will want to celebrate his 68th birthday by getting back to winning ways.

The visitors will be without Calum Chambers, Shkodran Mustafi, Danny Welbeck, David Ospina and Santi Cazorla for this one. Meanwhile, Everton will be without some of their key players as well. The likes of Yannick Bolasie, Ross Barkley, Funes Mori, Seamus Coleman and James McCarthy are all ruled out.

Arsenal have a fantastic record against Everton and they will be determined to secure the three points here. The Gunners are undefeated in 20 of their last 22 matches against Everton in all competitions. Furthermore, they have the better team on paper as well.

Everton are lacking in confidence and form right now and their poor form is likely to continue.

Paul Joyce has confirmed that Everton have suffered a late injury blow. 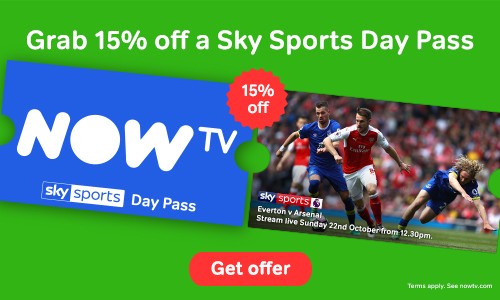