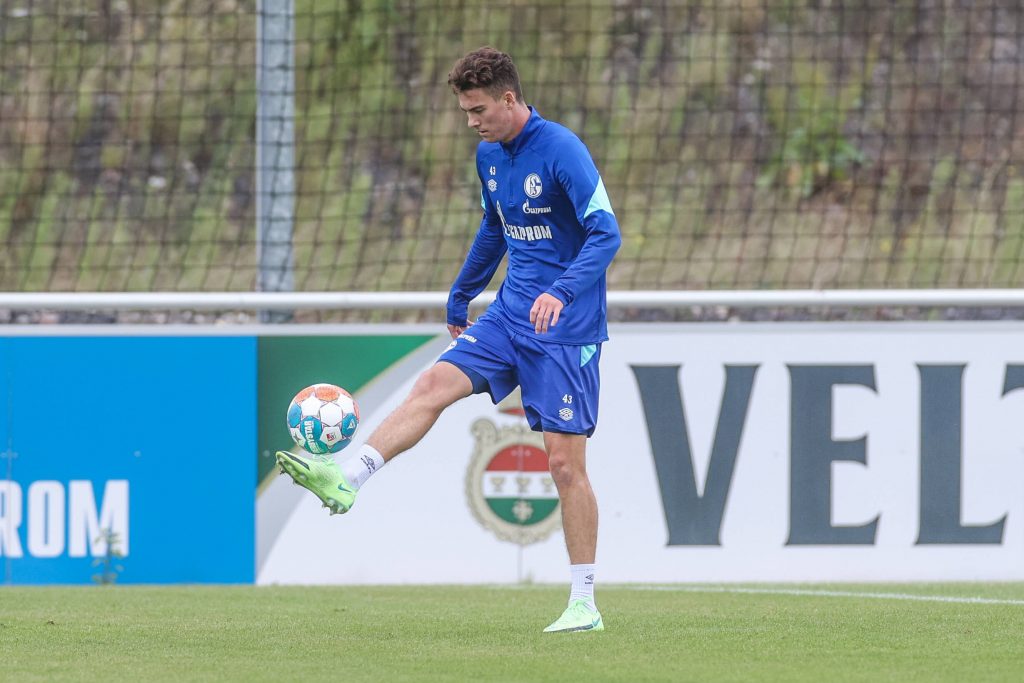 Schalke striker Matthew Hoppe has recently been linked with a move away from Germany this summer.

Everton are keen on signing him but face stiff competition from Ajax, PSV Eindhoven and AZ Alkmaar.

According to Bild, the American striker is valued at €8 million but none of his suitors have shown a willingness to part with that kind of money.

However, Schalke are currently a whopping €217 million in debt and need to sell players to avoid a points deduction.

Everton could take advantage of the situation and snap up Hoppe for a bargain price.

Hoppe is highly rated by the German outfit and could prove a quality long term investment for the Premier League club.

The 20-year-old bagged seven goals and two assists last season, despite playing in a struggling team.

A fee of around €4.5m could be enough to secure his services, which would represent great value in today’s transfer market.

However, Hoppe may be reluctant to join Everton as we would probably play second fiddle behind Dominic Calvert-Lewin.

On that basis, a move to the Eredivisie may be in his best interests at this stage of his career.