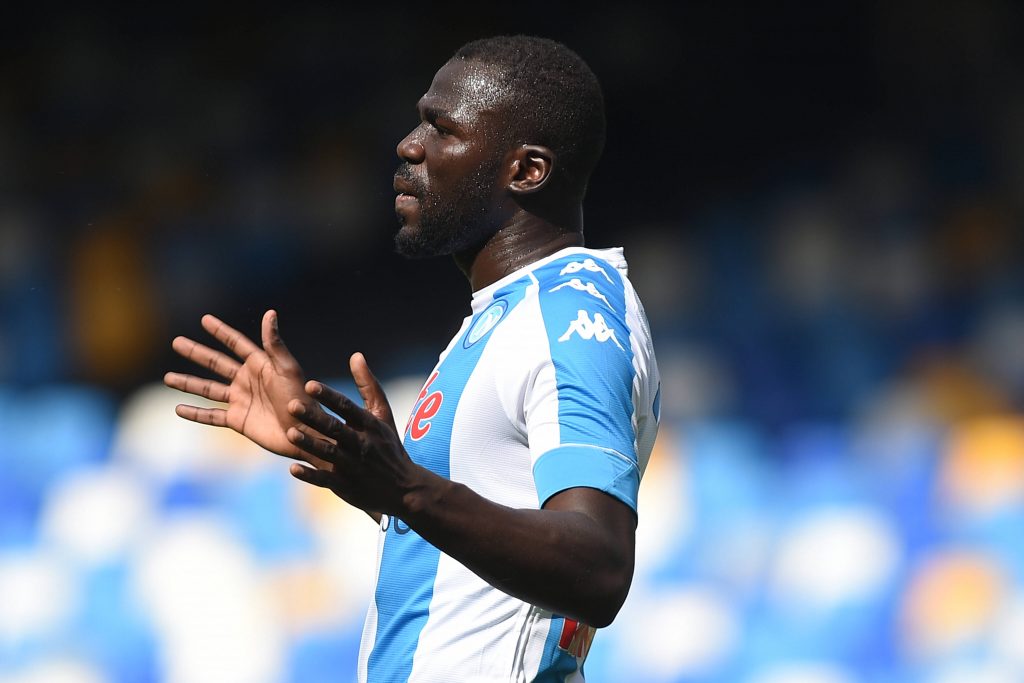 Everton have been linked with a move for Napoli defender Kalidou Koulibaly in recent weeks.

According to Calciomercato, the Premier League club have now made an offer for the 46-cap Senegalese international.

The amount of the bid is unknown, and it is unclear whether Napoli are willing to sanction his departure this summer.

There were previously reports that Rafa Benitez wants to bring the experienced centre-back to Goodison Park.

The 30-year-old is one of the best defenders in the world and would be an outstanding signing for Everton if they convince him to join them.

Everton are clearly keen on improving their defence, with Denzel Dumfries, Max Aarons and Merih Demiral also linked with the club over the past few weeks.

The Toffees will not be able to provide Koulibaly with Champions League football and, for a player of his calibre, that could be a deal-breaker.

However, Napoli failed to make the top four this past season, and Koulibaly will not play in the Champions League with them either.

Benitez will be expected to guide the Toffees to Europe next year, and building a strong defensive unit will be crucial to his hopes.