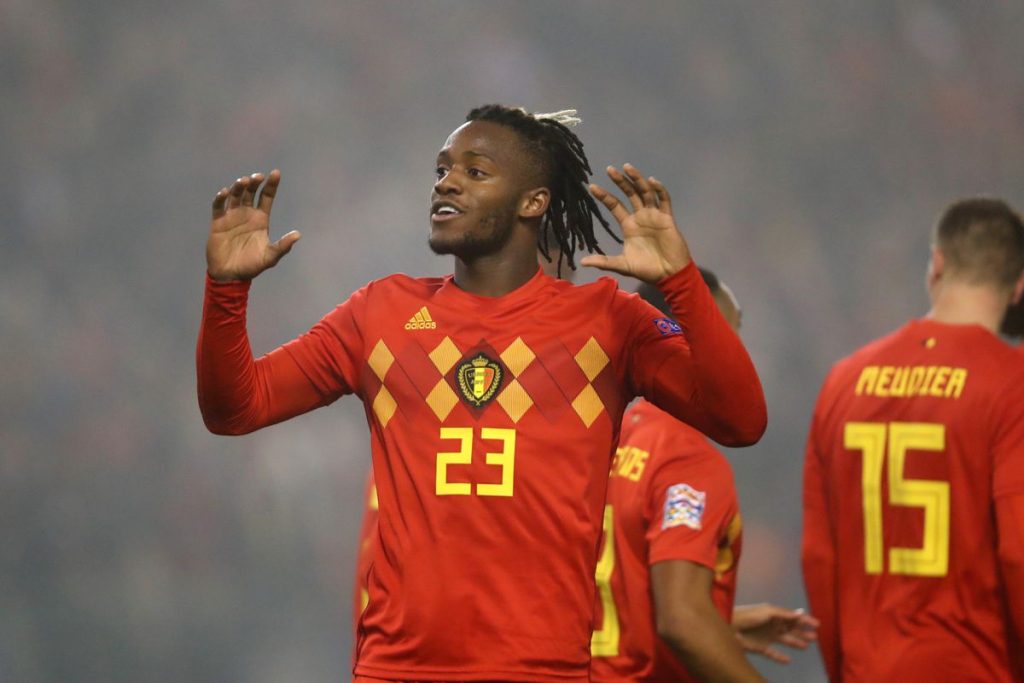 Everton are serious about signing the Chelsea striker Michy Batshuayi.

According to Italian journalist Nicolo Schira (from Gazzetta dello Sport), the Toffees have already submitted a €30 million offer for the Belgian.

Batshuayi has been linked with a move to Monaco as well but the French outfit are looking to loan him.

The Belgian is unwanted at Chelsea and the Blues want to get rid of the player permanently. It will be interesting to see if they accept the bid from Everton.

Marco Silva’s side are in need of a number nine and Batshuayi should prove to be a wise addition.

The £90k-a-wk forward has tremendous potential and Silva manages to harness that, he could be a star for them.

The likes of Cenk Tosun have failed to deliver so far and it is time for Everton to invest in a new striker.

Batshuayi was excellent during his time at Marseille and he will need to regain that form and confidence.

He hasn’t had too many chances at Chelsea since the move to Stamford Bridge and his loan spells haven’t exactly worked out either.

Batshuayi and Richarlison could take Everton to another level if the Belgian manages to adapt to Silva’s methods quickly. Also, for the fee mentioned, he could prove to be a bargain in the long run.