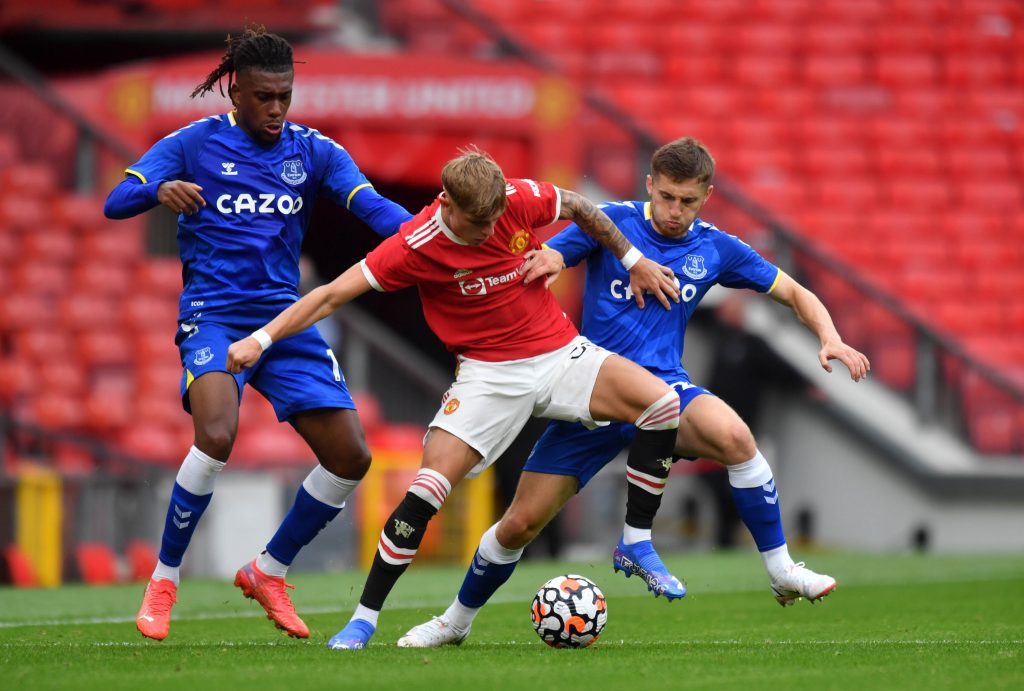 Everton are prepared to listen to offers of around £5 million for Jonjoe Kenny if they sign a new right-back this summer, Football Insider reports.

Kenny has been on the fringes of the first-team squad in recent years, and he was loaned out to Celtic during the back end of last season.

The Toffees are searching for a new right-back to provide cover and competition to Seamus Coleman, and they have been linked with multiple names.

Kenny was valued at £7m at the turn of the year. With 11 months left on his contract, he could be sold for £5m if a new right-back is recruited.

At the beginning of the summer, the Toffees were heavily linked with PSV Eindhoven’s Denzel Dumfries, and talks were planned after Euro 2020.

The Dutchman ended up having a superb tournament despite Netherlands’ early exit. PSV are now holding out for a fee of around £20m.

This has put the Toffees off. They are now eyeing a deal for Royal Antwerp’s Aurelio Buta, who has also been linked with Celtic.

A £3m fee could be sufficient to land him. This could pave the way for the departure of Kenny, who is not in the plans of Rafael Benitez.

The 24-year-old bagged four assists in 16 outings for Celtic earlier this year. It remains to be seen whether they approach to re-sign him.