India
Home News everton should join the race for malcom 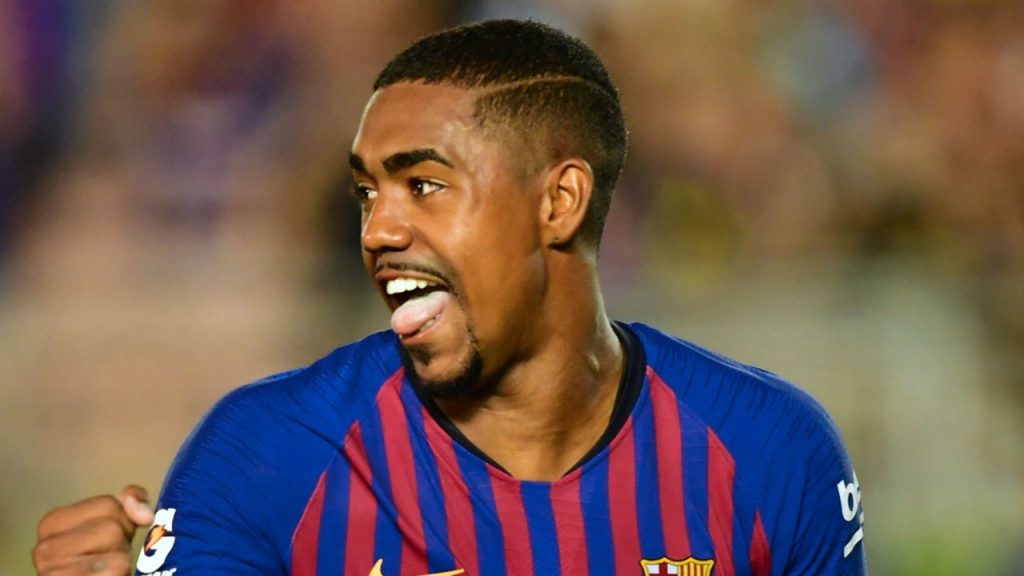 Barcelona winger Malcom could leave the club in January.

The Brazilian is thought to be frustrated with the lack of first-team action at Camp Nou and he wants to leave in search for regular football.

According to Mundo Deportivo, the likes of Spurs were interested in the player before he joined Barcelona and they are likely to come back in for him in January once he is available again.

Everton should look to join the race for the player as well. The Merseyside outfit forged a good working relationship with the Spanish club over the summer and they should look to sign Malcom on loan now.

Marco Silva’s side could use a right-sided winger and Malcom would be a superb addition. Walcott has been underwhelming for a while now.

Barcelona might not want to sell the player permanently and therefore a loan deal would be appealing for them. A move to Everton would be ideal for the player as well.

He can regain his match fitness and form with regular Premier League football.

It could prove to be a masterstroke signing if Silva manages to pull it off.