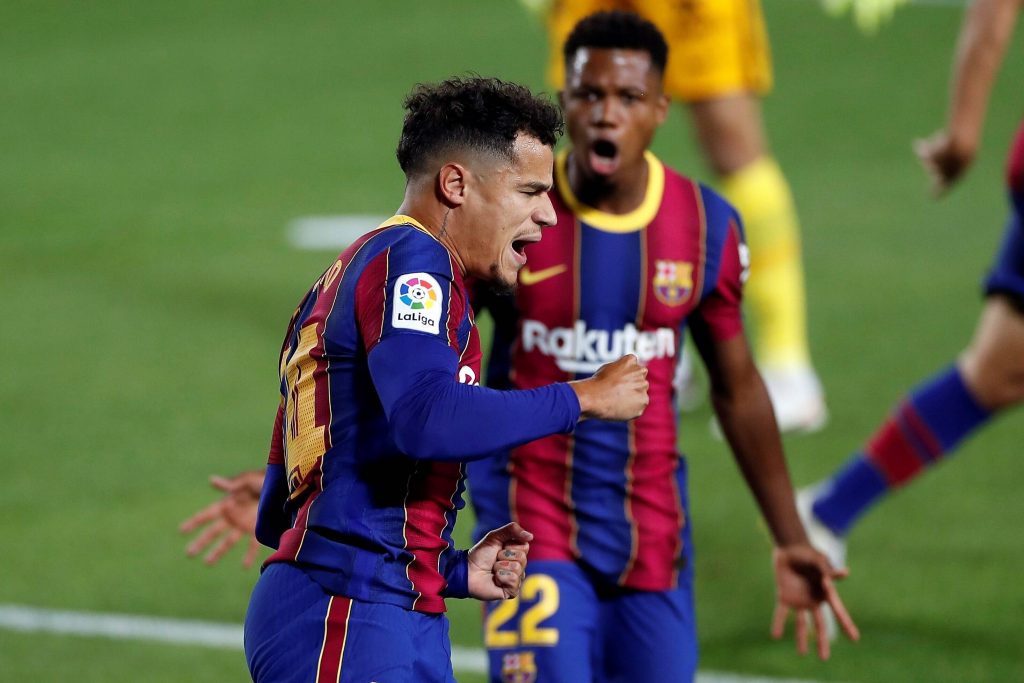 Everton will have to pay £21 million if they want to sign Philippe Coutinho from Barcelona this summer, according to a report from Mundo Deportivo.

Rafa Benitez has instructed the Toffees owners to bring the 29-year-old playmaker back to Merseyside from Camp Nou this summer, according to a report from Spain.

The Spaniard has a lot of work to do at Everton to bring the glory days back to Goodison Park. 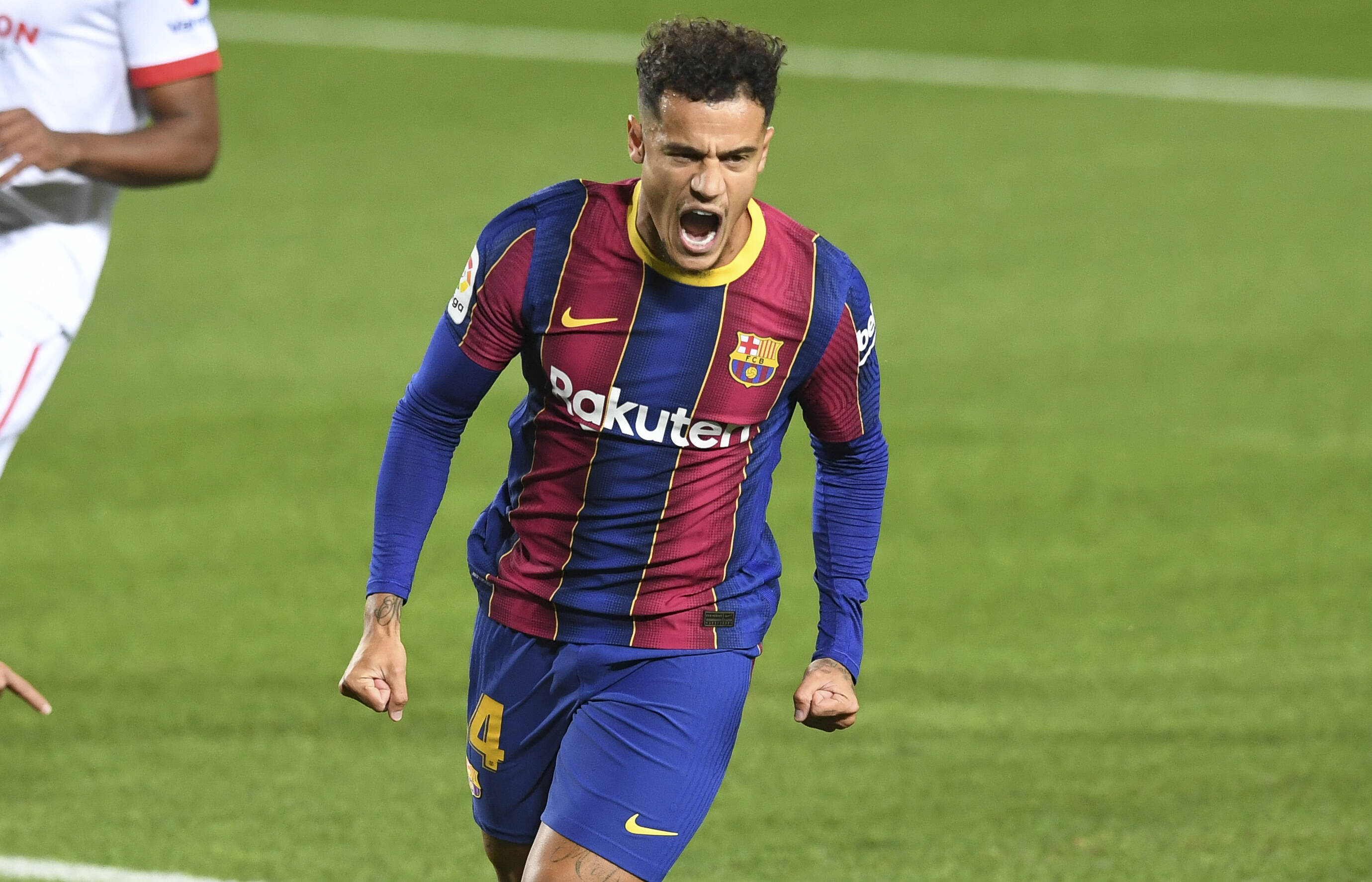 One key addition for the Toffees this summer will be an attacking midfielder with vast amounts of creativity and guile.

Mundo Deportivo claims that the Merseyside club can sign the Brazilian playmaker for just £21m this summer.

However, does that represent good value for the Toffees?

Coutinho has a truly superb footballing CV. He is a multiple league champion and a Champions League winner.

Despite this, it is clear that the South American is not the player he once was.

Since then, he has chalked up just 19 goals and 12 assists in 78 games for Barcelona. He did look more like his old self during a loan spell with Bayern Munich, although that was more than a year ago now. 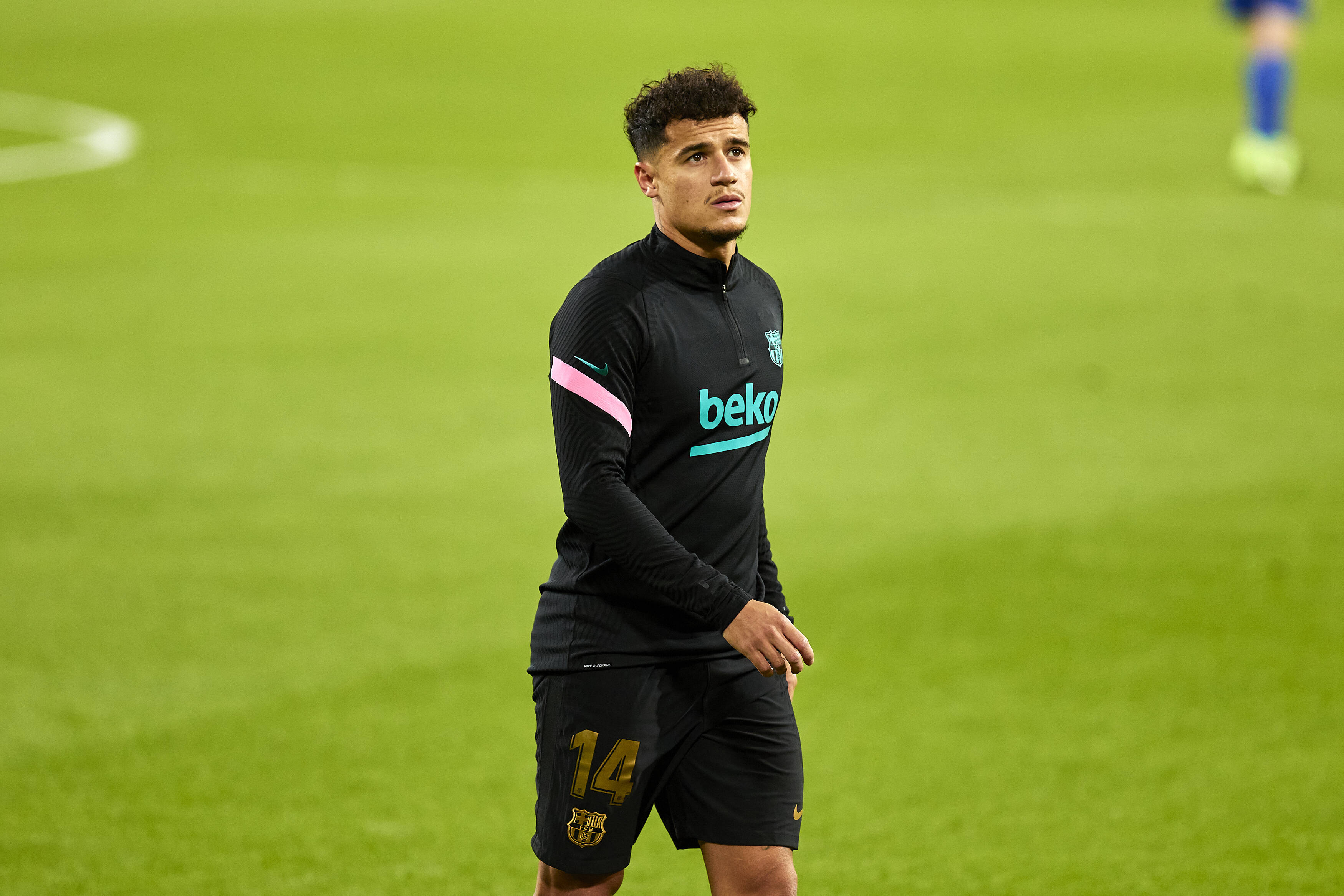 £21 million isn’t an extortionate fee in this day and age, but it could be argued that there is far better value to be had out there for Everton.

It also must be noted that a former Liverpool player rocking up at Goodison Park probably wouldn’t be welcomed with open arms!

Perhaps this is one Benitez should avoid if he wants to get the full support and backing from Everton fans.