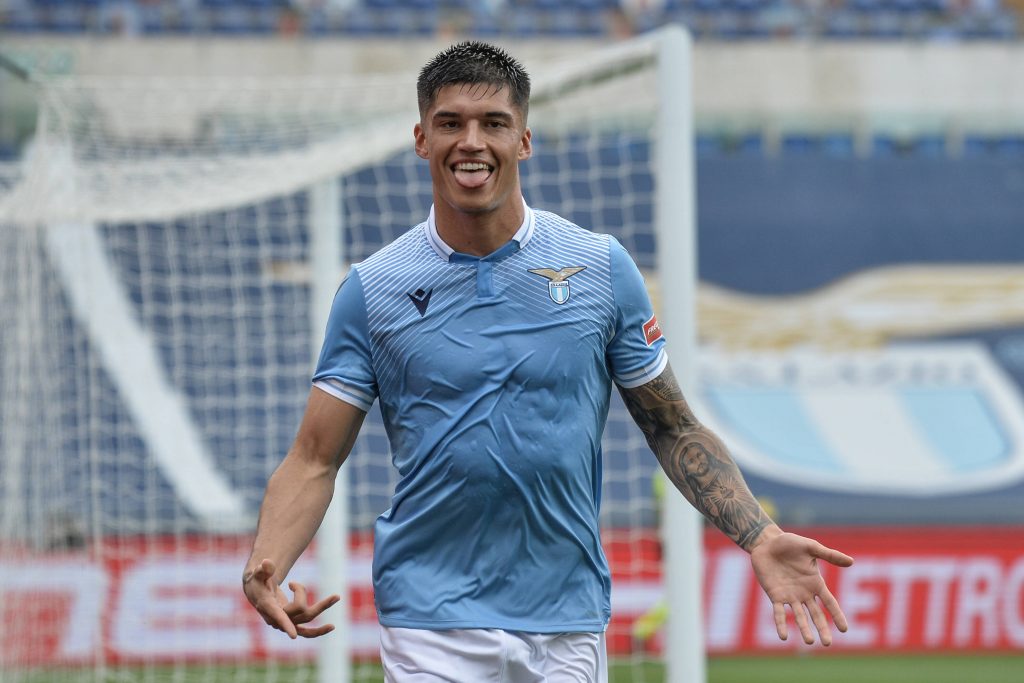 Everton will try to sell James Rodriguez before making a move to sign Lazio ace Joaquin Correa, according to Corriere dello Sport.

Solo La Lazio claims that Lazio are demanding around £30 million for the Argentina international.

However, it seems as though Benitez will have to move someone on before bringing the speedy attacker to Merseyside.

James Rodriguez out Joaquin Correa in?

The 30-year-old needs to be moved on before Everton can sign the Lazio star, according to CDS.

Rodriguez joined the Toffees from Real Madrid in September last year for around £12m (BBC).

Whilst the Colombia international impressed at times, it is clear that he only joined Everton because of Carlo Ancelotti. And he now wants to leave Goodison (Liverpool Echo).

And if he does leave, the door will be open for Correa to arrive at Everton.

He would certainly add more variety to Everton’s attacking play. And Correa would provide stiff competition for the likes of Richarlison and Dominic Calvert-Lewin.

The South American really would be an excellent addition to Benitez’s squad.

However, it remains to be seen whether the Toffees manage to shift Rodriguez first.