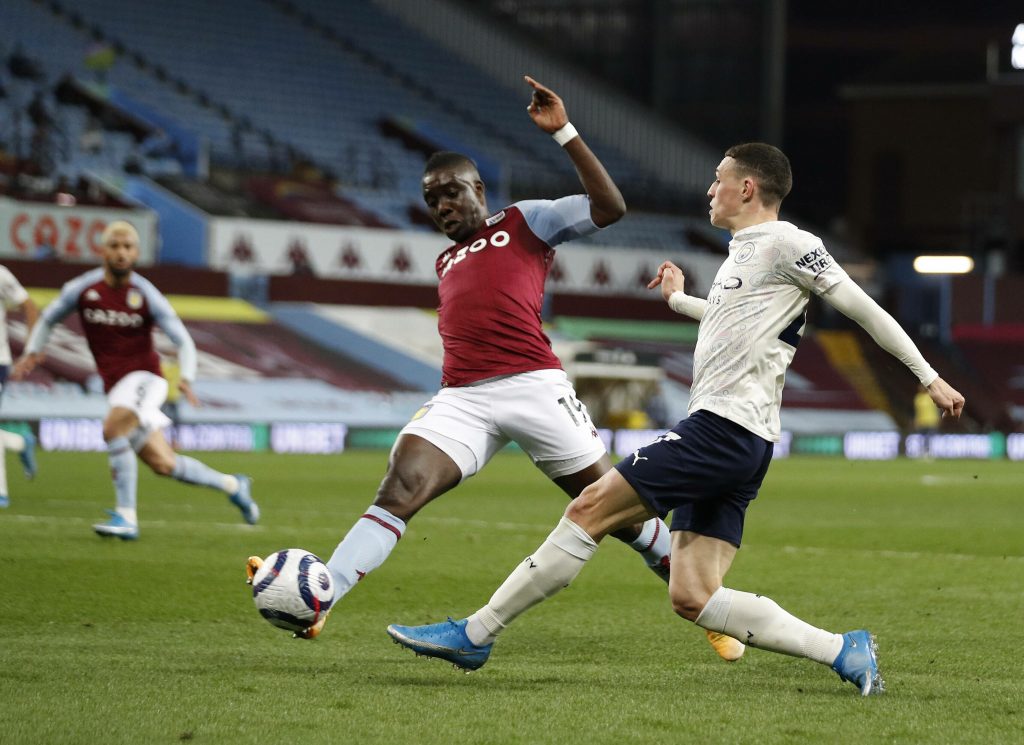 According to Daily Mail, Villa are reluctant to lose the 27-year-old, but Everton are prepared to test their resolve by submitting a bid before the transfer window closes.

The Zimbabwe midfielder produced impressive performances against some top teams last season, and it is no surprise that other Premier League clubs are keen on signing him.

He is at the peak of his powers right now and could make an immediate impact if Rafa Benitez lures him away from Villa Park.

The Toffees need to add more depth in midfield, particularly with how injury-prone Jean-Philippe Gbamin has been since joining the Merseyside outfit in 2019.

He has played just three Premier League games, and Everton cannot afford to be without defensive midfield cover next term.

Villa paid around £11 million for Nakamba in 2019, and they will be looking to make a significant profit if they sell him this summer.

The Midlands club have been strengthening their squad this summer, and it would be a surprise if they sanctioned Nakamba’s departure.

The Villa fans will certainly want Nakamba to stay and help the club’s bid to qualify for Europe next season.

Read: 25-year-old midfielder could move to Everton this summer.